The Inglis Chairman’s Sale proved unequivocally it has a permanent home in the Australian marketplace with spectacular trade of Elite Breeding Prospects on Friday evening.

Three lots sold for $1 million or more with a further 11 in the $500,000 – $1 million range during Session II of Elite Breeding Prospects.

It comes less than a week after Session I of Elite Racing Prospects was highlighted by the sale of high-class colts Gunnison ($1.40 million) and Eden Roc ($900,000).

Three Bridges Thoroughbreds was active as both a buyer and vendor at the top end of the market on Friday night.  The Victorian stud bought the sale-topper Provocative in foal to Tavistock for $1.20 million and sold Don’t Doubt Mamma (as agent) for $1.10 million.

Three Bridges’ Peter Liston was thrilled on both accounts.  “We sold a princess and bought a queen,” he said.  “Provocative is a young Group 1 winning Zabeel mare and she will be one of the foundation mares of our stud.

“And Don’t Doubt Mamma was a great result for our clients and I’m so pleased for them that they got the price they were after and they entrusted us with achieving that for them.

“The longer we’ve been here at Newmarket this week, the more confident we became but to make over a million is fantastic.”

Don’t Doubt Mamma, which was purchased on behalf of Katsumi Yoshida, will likely go to Arrowfield’s recent Japanese stallion acquisition Maurice this season. 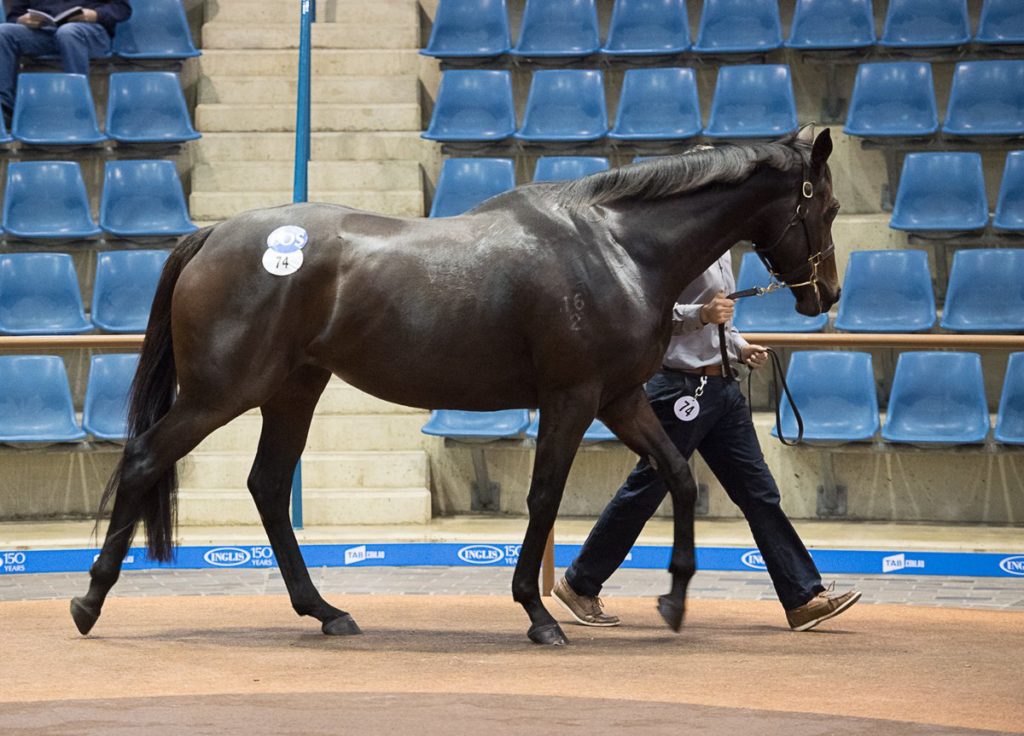 PROVOCATIVE
Zabeel mare made $1.20 million in foal to Tavistock