It only seems fitting Group 1 winner Stratum Star should return to his birthplace at Widden Stud to embark upon a new career at stud.

“We are delighted to welcome Stratum Star back to the farm to join our stallion roster in 2017,” said Antony Thompson.  “We bred him, foaled and raised him, then sold him at Magic Millions and have always been so proud of his considerable achievements.”

Stratum Star has been tough, consistent and competitive at the highest level throughout his career earning $2.40 million with Group 1 victories in the Sir Rupert Clarke Stakes (1400m) and Kingston Town Classic (1800m).

“He will make a terrific sire,” trainer Darren Weir said of his stable favourite.  “The courage, speed, attitude and longevity makes him a simply perfect stallion prospect.” 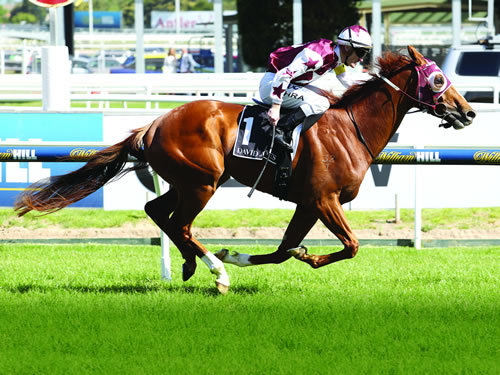