Lindsay Park is on a roll with 2yo winners at the back-end of the season but none have shown as much potential as Fastnet Rock colt Conqueror.

A million-dollar buy for Mark Pilkington Management (FBAA) at the 2018 NZB Karaka Yearling Sale, he looked a class-act winning a Pakenham maiden by seven lengths on Tuesday.

“It was a very, very impressive win. He did everything right,” co-trainer Ben Hayes said as Luke Nolen brought Conqueror back to scale. “He extended right through the line and we really think he’s a really good horse.

“It’s exciting to see him do that and he will be competing in the big races in the spring.”

Conqueror is out of NZ Group 1 winner Diademe (Savabeel) and was purchased on behalf of a syndicate that includes Coolmore Stud, Sheikh bin Khalifa and Lindsay Park.

“I’ve had a bit of luck with the Fastnets through Merchant Navy, so I love the breed,” Pilkington said after winning a bidding duel with Trent Busuttin at Karaka. “He’s a big athletic colt in the same style as Merchant Navy.”

Conqueror was kept up to the mark with a couple of reminders at the end of 1400m. “They’ve got ambitions plans for this colt so he would probably want to be winning like that,” Nolen said. “He’s going to furnish into a nice horse.” 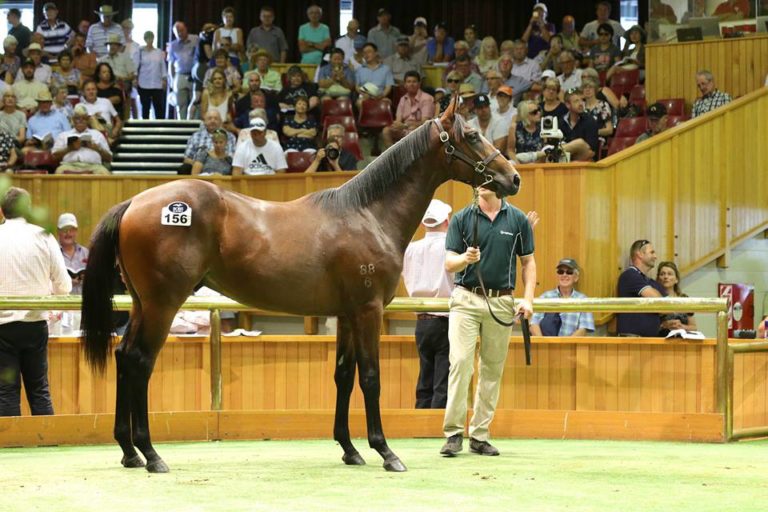