Star Turn’s encouraging start with his first-crop sparked a spirited response to his 2yo colts at the Inglis Ready2Race Sale on Tuesday.

The Vinery sire averaged $100,000 at Riverside Stables with Lot 23 topping his draft at $250,000.  He was purchased by Wattle Bloodstock’s Peter Twomey for a client of Hong Kong trainer Caspar Fownes.

Offered by Valiant Stud’s Fergal Connolly (as agent), he is from NZ-bred mare In The Moment (Keeper) who is a winning half-sister to Autumn Jeuney (MVRC Tesio Stakes Gr.3).  “The Star Turns look readymade,” Connolly said earlier this month.  “He was super impressive breezing (10.42s) at Warwick Farm.”

Twomey was also impressed.  “I had seen him as a yearling and he’s improved on type in the last nine months.  He’s a nice horse and I was hoping no-one else would go one more bid.  He will continue with Enver Jusufovic at Cranbourne before going to Hong Kong next year.”

Another Star Turn eventually heading off-shore is the colt from USA-bred mare Spoleto (Vindication).  He was catalogued by Vinery (as agent) at the Gold Coast Magic Millions and made $110,000 to the bid of Singapore trainer Michael Clements.

Vinery young gun Headwater attracted the interest of leading agent Mark Pilkington with a $200,000 bid for his colt from Future Gains (Red Ransom).  Offered by Baystone Farm (as agent), he was catalogued as Lot 7 after being pin-hooked for $30,000 as a foal at the 2019 Magic Millions National Sale.

He has already been named Predetermined and can give his new owners an immediate return at Moonee Valley on Saturday.  Trainers Leon and Troy Corstens have set him for the $500,000 Inglis Banner (1000m) on the Cox Plate card.

“Predetermined won a jump-out at Flemington last Friday,” Baystone Farm’s Dean Harvey said.  “He’s got good ability and will be very competitive if they go ahead and accept for Moonee Valley.” 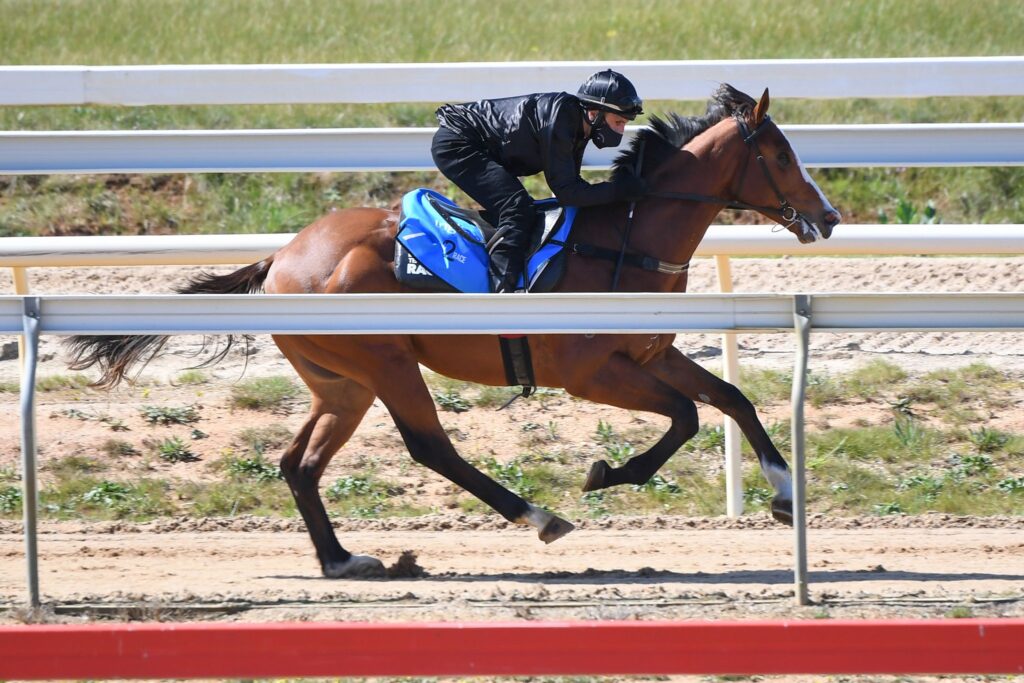