Trainer Travis Doudle might be flying high with Casino Seventeen this Saturday but he’s confident of a forward showing in the Hill-Smith Stakes LR at Morphettville.

Casino Seventeen has pulled up perfectly following a hollow maiden victory at Gawler on Monday.  Initially trained by Lloyd Kennewell, the lightly-raced son of Vinery sire Casino Prince bolted in by more than four lengths earlier this week ahead of a steep rise into stakes company.

“I’ve really liked him since he came into the stable,” Doudle said.  “He had been matching it with better-class horses in the morning but disappointed in his first two starts for us in August.  We had him gelded and that made all the difference at Gawler.

“He did it easily for Paul Gatt and ran the 1500m right out.  Paul was happy to stay aboard but he’s committed to the McEvoys this Saturday.  The Hill-Smith is over 1800m and that won’t be a worry even if the track cuts up with all rain we’ve had this week.”

Casino Seventeen (3g Casino Prince – Tikal by Denman) cost $45,000 out of the 2019 Magic Millions 2YO Sale for Ultra Racing owner Sean Buckley who already has black-type links with Vinery.

Casino Prince sprinter-miler Hooked was another stakes winner to sport his distinctive green and black chevron silks.  He claimed a pair of Group 2 victories at Randwick (Tramway Stakes) and Moonee Valley (Crystal Mile).

Casino Seventeen will be aiming to give Vinery a second feature win in Adelaide this season following Behemoth in the Spring Stakes LR.  The All Too Hard gelding followed up with a Group 1 Memsie – Rupert Clarke double at Caulfield before slotting into the $15 million The Everest at Randwick next Saturday, October 17.

Casino Prince weighed in with another Hong Kong winner on Wednesday evening when Naboo Star scored a last-to-first victory in the Plover Cove Hcp (1650m) at Happy Valley.  He was racing first-up after a couple of wins in his initial prep last season.

“He has a great turn-of-foot and it was a tough win,” jockey Vincent Ho said.  “I had to be patient and the horse did very well.”

Naboo Star (6g Casino Prince – Private by Encosta De Lago) is trained by Caspar Fownes for owner Cheung Yeuk Lee and has earned the equivalent of AUD 593,350.  He was bred and sold by Stuart Ramsay’s Turangga Park for $160,000 at the 2016 Inglis Easter Yearling Sale.

Casino Prince continues to strike at a 72% success-rate and that makes him value-plus on the Vinery roster at a $5,500 (inc GST) service fee. 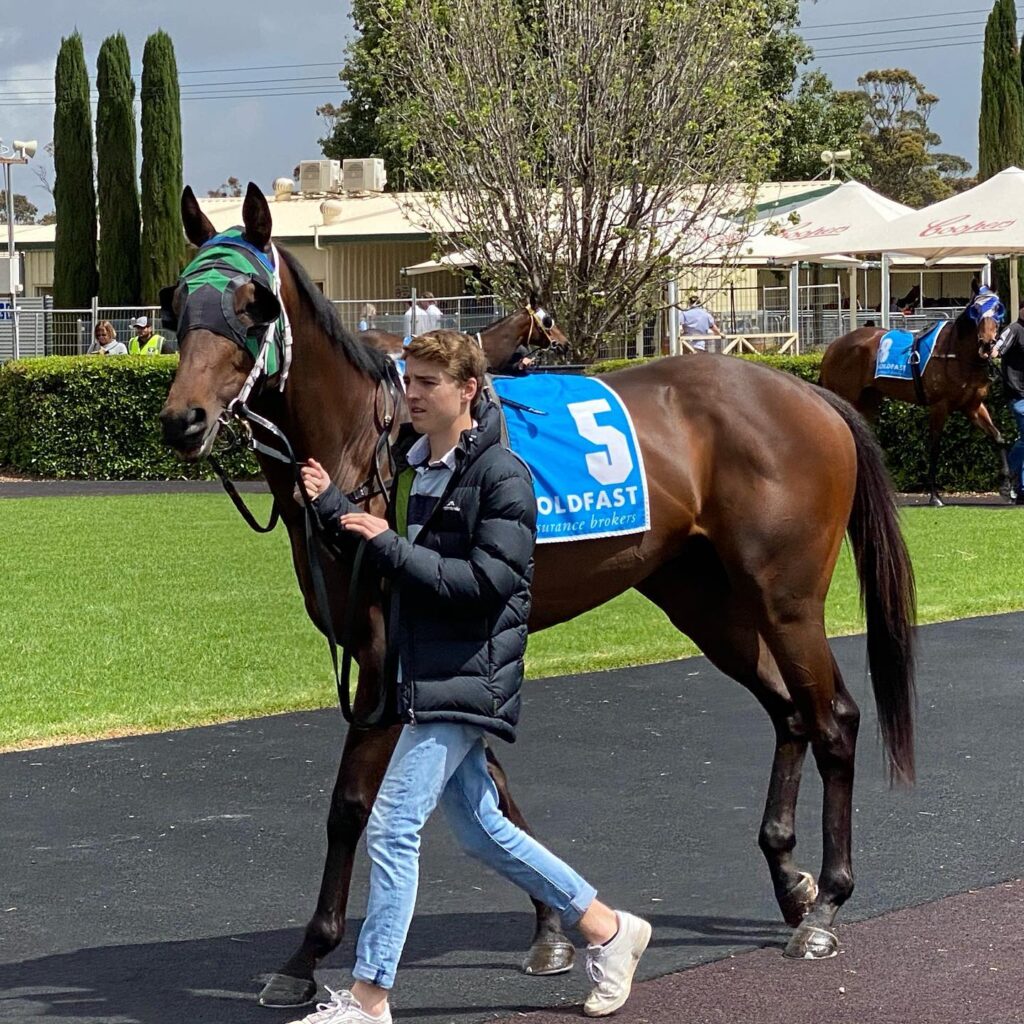