Magnus stakes-winner The River has started his summer campaign with a strong first-up victory in the Fine Wine Wholesalers Hcp (1000m) at Ascot.

The Western Breeders Alliance flag-bearer settled in the box-seat behind Rhi’s Rocket on Saturday and then responded in the straight to score by a half-length.  It was his first win since a running double in the RL Magic Millions Classic and LR Perth Stakes last year.

“That’s the first time I’ve ridden him,” champion jockey Willie Pike said.  “He was always travelling underneath me and gave me the feel of a real professional.”

Bred by Darling View Thoroughbreds and sold by WBA for $115,000 at the 2015 Perth Magic Millions, he is one of five winners from Jestceny (Real Jester) whose current yearling is a filly by Smart Missile.

The River was has now banked $391,400 including Westspeed bonuses of $27,500 for trainer Trevor Andrews, Ken Gregson, Isaac Cohen, Ross Drage and their wives.  “There’s another good race in him this prep,” Andrews predicted.  “He’s entered for the Winterbottom but would be better suited rolling through the grades to target a race like the Summer Scorcher.

“He was vulnerable fresh and, when they cornered, I thought he may have struggled to run down the leader.  But he’s determined and has had to overcome a few issues – our farrier Daniel Murphy deserves a lot of the credit.” 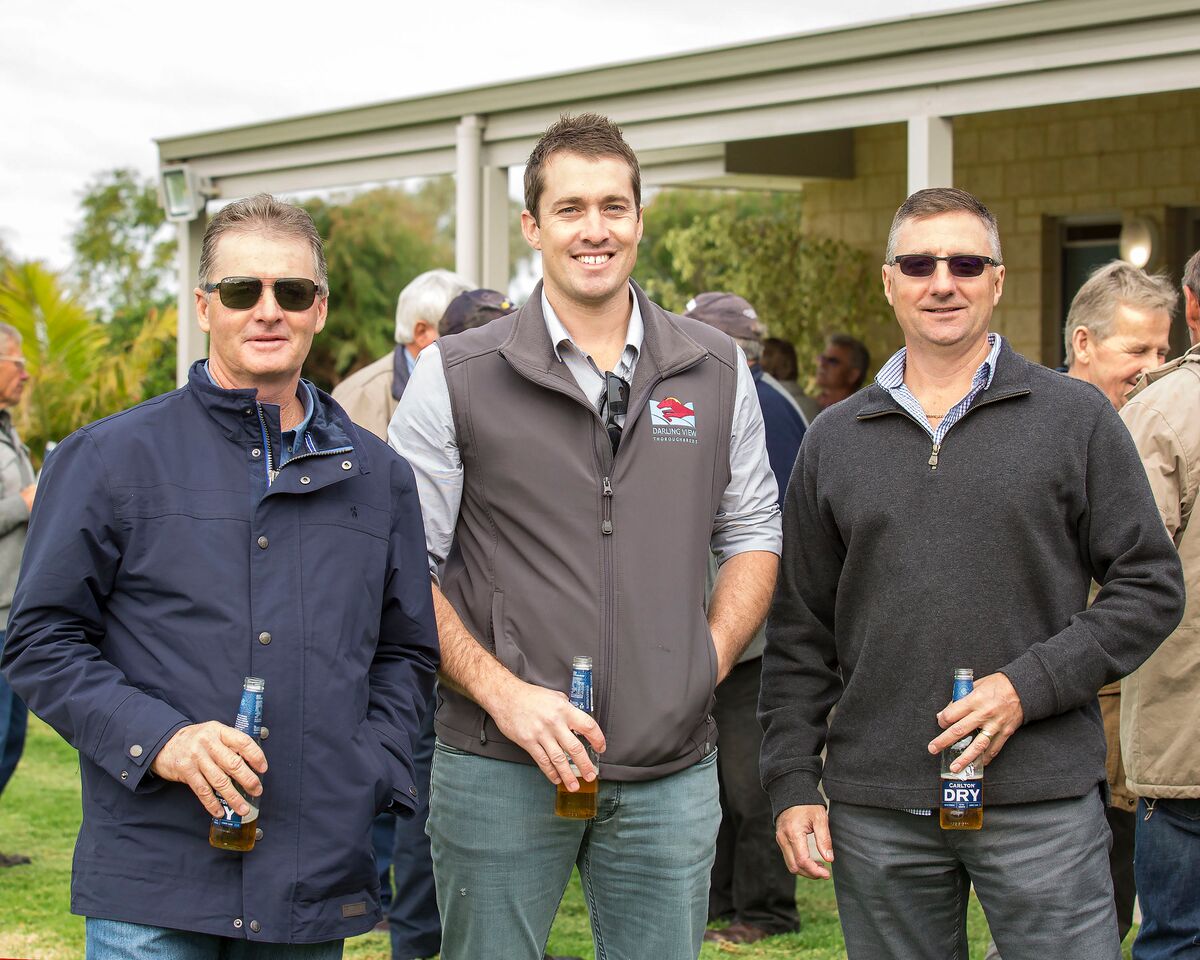