A day after siring his latest Stakes winner in Hong Kong, it was business as usual for Star Turn at the start of the working week in Australia.

The Vinery sire doubled up at Albury on Monday with first-crop winners Greek Tycoon in the Redi2hire Plate (1182m) and Serenaur in the EBA Hire Hcp (1510m).

Greek Tycoon darted through a gap on the rails to claim his maiden for trainer Mitch Beer and local jockey Simon Miller.  “I was thrilled to get a winner for Mitch,” Miller said.  “I ride a lot of work for him and he’s loyal to me.”

The short-coupled 3yo hadn’t been out of a place with Beer before the breakthrough for a Patriot Bloodstock syndicate.  “He savaged the line first-up and we’ve kept him up to the mark at home,” Beer revealed.  “He’s been working even-time and we’ve also used the treadmill plus the pool.”

Greek Tycoon was bred and sold by Uralla vendors Justin and Samantha Clarke for $140,000 at the 2020 Inglis Classic Sale.  His dam Empress Zakynthos (Holy Roman Empire) won four sprints around the Victorian provincials and her brother Divine Ten was a short-course specialist in Hong Kong winning five sprints down the straight course at Sha Tin.

Empress Zakynthos was represented by the top-priced filly at the 2021 Inglis Classic Sale when her Zoustar made $450,000 to the bid of Bruce MacKenzie.  She has been named Oakfield Zena.

The Clarkes have her weanling colt by Pierata and the mare was among Ole Kirk’s first book at Vinery last October.

Serenaur completed the Star Turn double for trainer Brent Stanley and Sona Thoroughbreds.  Placed on the pace by Lachie King, he ranged up to front-runner Brilliant Speed (Brazen Beau) and was too strong through the line. 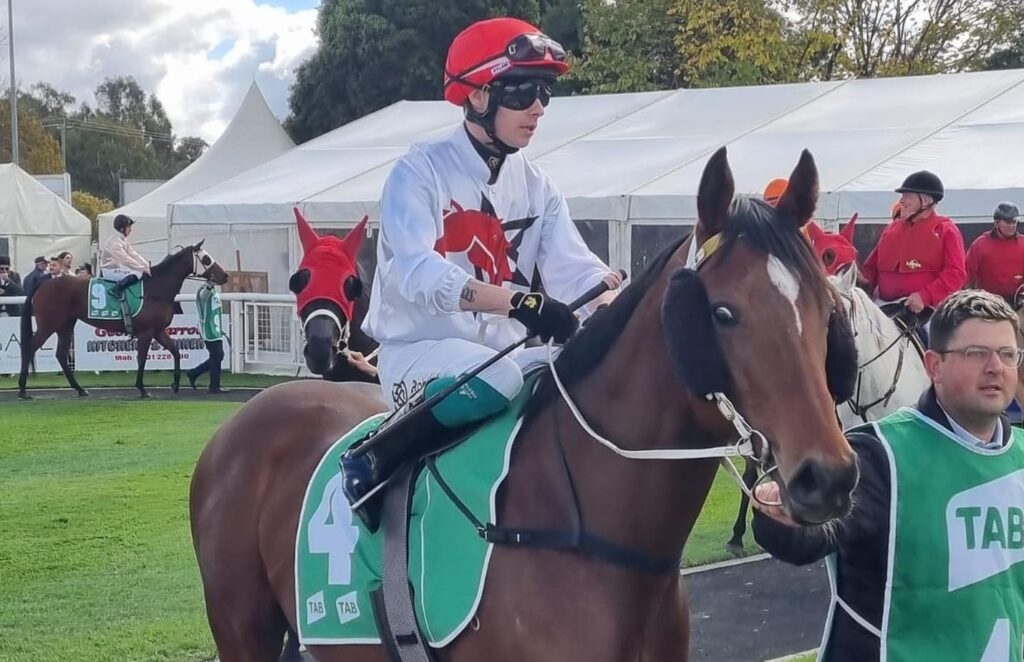