Sound Bar nailed his 12th individual winner in 7 days with a narrow victory against a top field in the Golden Mile (1650m) at Devonport on Friday.  It earned him a ballot-free entry into the Devonport Cup on January 11.

“When Sound Bar first started out I predicted he would win a big race but his form waned at one stage and while he didn’t lose the plot things just weren’t panning out as we had hoped,” trainer Adam Trinder said.

“I eventually trained him as a sprinter and he won his share of races but as he matured he started to show a liking for more ground.  He deserves a chance at winning a good race and he will get that in the Devonport Cup.”

Written Tycoon filly Hot Dipped is also heading for higher honours at the Tasmanian summer carnival after winning the 3YO Cup in Launceston on Wednesday.  The Brendan McShane trained star has progressed again following her juvenile wins in the Listed Gold Sovereign and Magic Millions Classic in February.

“I have always been confident this filly would come back a good three-year-old and she proved that tonight,” trainer Brendan McShane said.

“She will head towards the Tasmanian Guineas and then we will map out a program that will hopefully take her to the Strutt Stakes and Tasmanian Oaks.”

Written Tycoon tops the Victorian winner and prizemoney premierships with 63 winners of $2.82 million.  Next in the winners’ category is Starcraft (36) followed by Magnus (34).

Kendargent 3yo filly Kutina, a runner-up at Deauville & Maisons-Laffitte, was top-priced at 100,000 euros.  “Her third dam is the great Fanfreluche and was offered by the Wertheimer brothers.  We just wanted to buy into one of their families that we know so well in Australia,” Tillett said.

“We bought two mares off the Aga Khan.  He has arguably the best broodmare band in the world and to buy into his families that have been built up over generations is fantastic.”

Gabbedy was also acting for Woodside Park when he purchased Tie Me Up (Royal Academy) for $170,000 out of a Patinack Farm dispersal in 2014.  Her 3yo sprinter Husson Eagle had just won his maiden at Bendigo and it was springboard for prizemoney earnings of $930,000 to date.

Husson Eagle is on track to defend his Magic Millions Sprint crown in January while Tie Me Up is nursing a cracking filly by Woodside / Widden sire Zoustar foaled in September.

Meanwhile, Written Tycoon’s top-priced colt from the 2016 Inglis Ready2Race Sale has been named Stageman.  Gabbedy bought him for $310,000 on behalf of leading Perth owner Bob Peters. 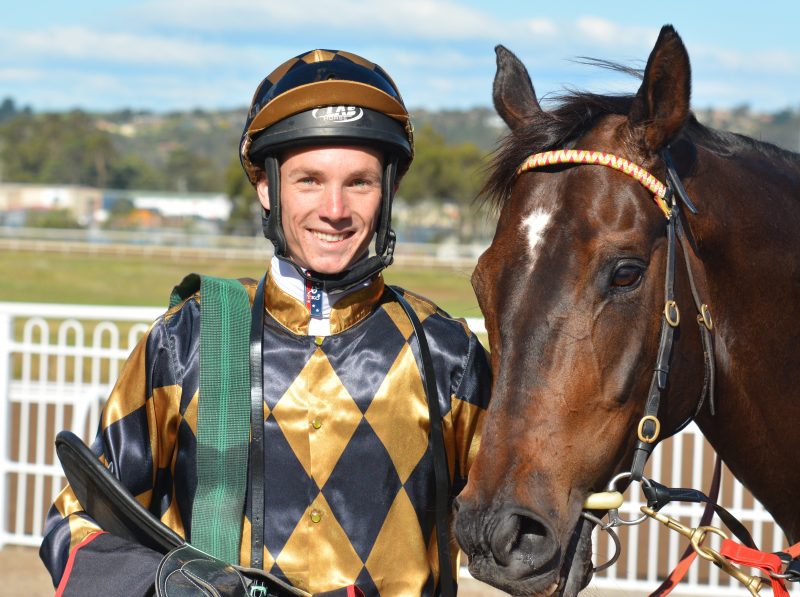