The Western Australian racing and breeding industries have lost an influential and highly-regarded leader with the death of Harvey Crossman on Wednesday.

A long-standing WAROA President and TBWA member, Crossman was also a valued member of the Thoroughbred Racing Consultative Group and was instrumental in pushing forward many industry reforms.

RWWA CEO Richard Burt said Crossman’s contribution to WA racing was greatly appreciated by the industry.  “His leadership played a significant role in providing thoroughbred racehorse owners with a voice.  Harvey was a passionate force, and his dedication and achievements will always be remembered.”

Crossman proactively involved new participants through the Lima Syndicate with Ascot trainer Paul Jordan.  Among their feature winners were For Your Eyes Only, Volition, Revolition and Specialism.

She has a yearling filly by War Chant and was covered by Safeguard last year.

Crossman was interviewed for the current edition of Sunspeed Magazine and his comments on COVID-19 were, as usual, right on point.  “We are not out of the woods yet,” he said.  “Things appear to be heading in the right direction but it’s not the time to take the foot off the pedal.”

Harvey wasn’t the type to court publicity at a personal level, but when racing returns to normal, a feature event named in his honour will go some way to honouring the memory of one Perth Racing’s most recognisable and respected figures. 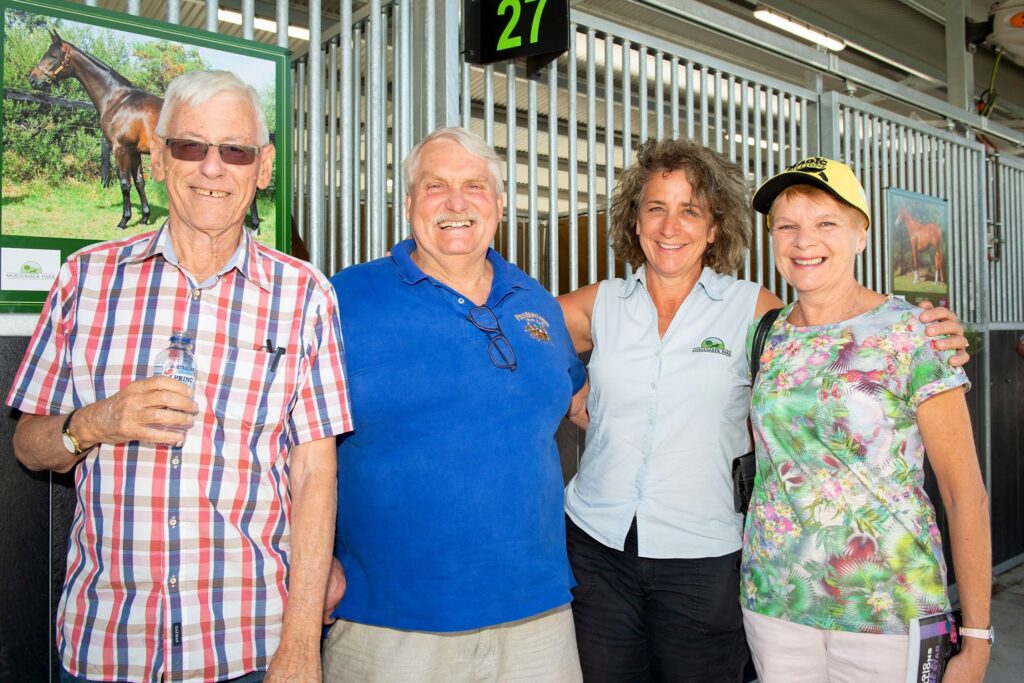