Euro Charline took advantage of a travel delay to score a tenacious victory from the front in the LR Valiant Stakes (1600m) at Ascot on Friday.

The Myboycharlie filly had been slated to start at Saratoga on Wednesday until Team Valor owner Barry Irwin decided to keep her in England for another outing.  “To be honest, this was Plan B as we were looking to go to Saratoga for a Grade 2,” trainer Marco Botti said.   “But the owner wasn’t happy with the shipping so we stayed here.”

Euro Charline (3f Myboycharlie – Eurolink Artemis by Common Grounds) was a class above her rivals as the even-money favourite.  She looked under threat from Kiyoshi at the furlong marker before quickening away again and establishing a length-and-a-half gap at the line.

“We weren’t sure about the pace, so we decided to keep it simple and let her bowl along,” Botti added  “It’s possible she will travel in time for the Beverly D. Stakes at Arlington.”

British raiders I’m A Dreamer and Dank have won the last two editions of the G1 Beverly D.

Euro Charline started her racing career in modest company on the all-weather at Wolverhampton before quickly rising through the grades.  She was dropping back into Listed company on Friday after a Group 1 placing in the Coronation Stakes at Royal Ascot.

Myboycharlie (Ire) will finish in the Top 10 of the Australian 2YO Sires’ premiership this season with the help of his local Group 1 filly Peggy Jean. 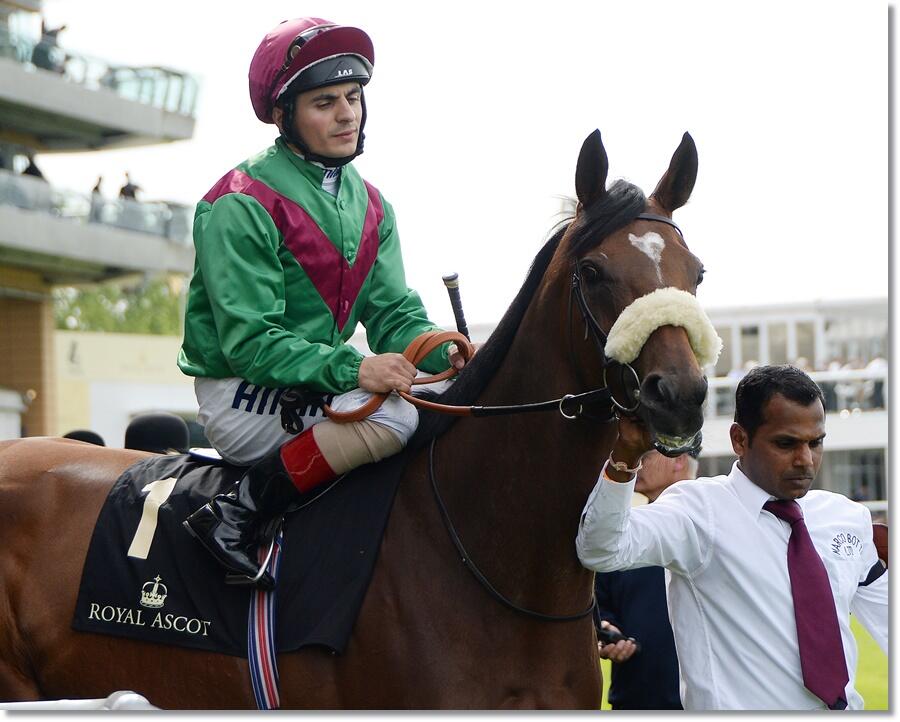