Zabeel stallion Verdi (NZ) will retire to Long Acres Stud after a career that spanned 3 wins in 8 starts for trainers Murray Baker and Andrew Forsman.

Owners Myles Gordon and Deborah Clark will stand him at their Canterbury nursery in New Zealand’s South island in association with Monovale Farm’s Joe Smithies.

Verdi (4h Zabeel – Miss Opera by Paris Opera) is a half-brother to multiple Group 1 winners Sir Slick and Puccini but a tendon injury prematurely ended his career in the lead-up to the Group 1 Auckland Cup.

“He is royally bred and Murray & Andrew had extremely high hopes for him before his career was cut short,” Smithies said.  “I’m sure he will let down into a magnificent stallion and can’t see a reason in the world that he won’t be successful.”

Smithies said that they were yet to set a service fee for Verdi and that a decision would be made at a later date.  “We are keen to meet the market and get as many foals on the ground as we can.  I’m sure he will produce some lovely stock if he is given the opportunity.”

Verdi will stand at Long Acres alongside Remind (Deputy Minister) who achieved Group 1 success this season when his daughter Aide Memoire won the Captain Cook Stakes. 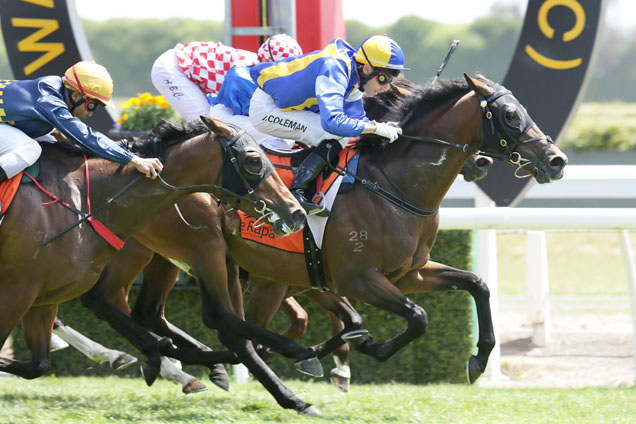