Sonnet Star has overcame a slow start and a check on straightening to score a tenacious victory in the $200,000 Wellington Boot.

The Star Turn filly had been runner-up to Najmaty at Randwick earlier this month and continued to thrive in the lead-up to the iconic country feature on Sunday.  “She’s well above average and is very responsive when you ask her to do something,” trainer Damian Lane said.  “A very good filly beat her first-up and Jason (Collett) told me she hit a flat spot then got going late.

“The floods have been challenging but Wyong Race Club allowed us to gallop her on Tuesday morning.  She gave every indication that she was ready for today and what a gutsy ride from Robbie Dolan.”

Sonnet Star’s more favoured stablemate Tidal Impact was scratched at the barrier leaving Lane to ponder whether he would have to settle for another second after Girls Kick On was run down late last year.

“It’s just another example of the highs and lows of racing.  One minute, we had two very good chances before our spirits went crashing.  Then the next minute, we’ve won The Boot!”

To be exact, it took Sonnet Star 1.05.26s to find the line but it was far from a straightforward victory.

The Vinery homebred had worked into the race from the back of the field before attempting a run inside Bourbon Flyer.  She cannoned off the colt but quickly regained her balance to spear through another gap closer to the fence to go on and score by a length.

“She’s got so much upside and you will be hearing a lot more about the Star Turns,” Lane added.  “I can remember the day this filly arrived from Vinery Stud.  What an opportunity to train for them and my team have made all this possible.”

Vinery retained Sonnet Star after she was passed-in at the 2020 Inglis Classic Sale .  Her dam Seven Sonnets (Poet’s Voice) is a winning half-sister to Happy Galaxy (ATC Expressway Stakes Gr.2) and she has a yearling filly by Star Turn. 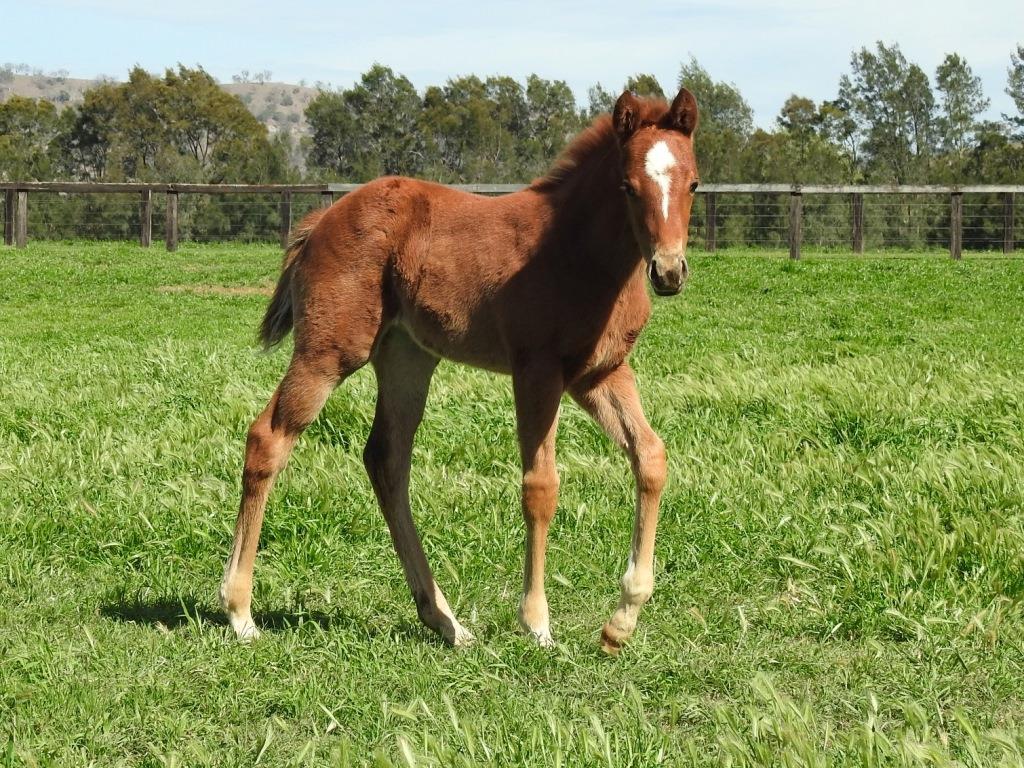