The Bjorn Baker trained son of Written Tycoon showed his usual high cruising speed and added another track record to his growing resume in the process.  Eased down near the line by rider Jeff Lloyd, he still held a three length margin and his time of 1.15.07s shattered the previous track record held by Cruising Speed.

His large syndicate of owners collected a $500,000 bonus for sweeping the Summer Triple Crown.  The excitement machine is scheduled to start next in the $2 million Gold Coast Magic Millions 3YO Guineas (1400m) on January 14.

“He was a bit reluctant to go into the gates so I’ve got something to work on there,” Baker said.  “It’s a bit of a relief to win the bonus and hopefully he will come through the race so we can go into the Magic Millions Guineas.” 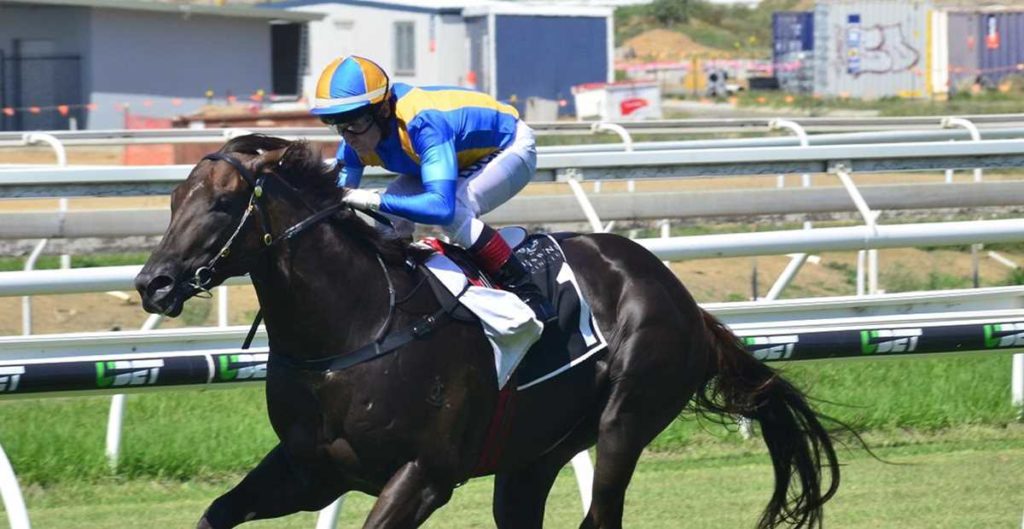