Western Australian breeders opened this week’s Warrnambool carnival with a running double courtesy of La Vina and Dinga on Tuesday.

La Vina was bred by Michael Cox and had won at Ascot and Belmont late last season before transferring to Lindsey Smith’s Warrnambool stables.  “I thought she was an ideal horse for Victoria,” Smith said.  “We won with her at Ballarat and backed off with the carnival in mind.  Ollie is a good tactician and once they balanced up she looked good and found the line well.

“She handles the wet so we’ve got this winter to go through and she can have a rest through the spring.”

La Vina is the final foal of a Pinjarra-winning mare related to this season’s G2 WA Guineas winner Watch Me Dance and was a $30,000 buy from Stockwell Thoroughbreds at the 2018 Inglis Premier Sale.  She races for a syndicate managed by Chris Wells and carries the same colours their Group 1 Railway Stakes winner Scales Of Justice.

Dinga (4g Safeguard – Macchiato by O’Reilly) showed his rivals a clean set of plates in the Carlton Draught Hcp (1100m).  Sooled straight to the front by Damien Thornton, he kept finding to win for the first time in three tries at his home track.

“He ran very well at Cranbourne last time and it was good to see him break through here,” local trainer Symon Wilde said.  “Damien was just going to play it by ear – if he flies the gates then go for it.  If not, tuck in.  He really had his own plan and executed it beautifully.

“It’s also nice to do it for Bill Whitehead who is a long-time supporter of ours.”

Whitehead bought Dinga for $80,000 at the 2018 Inglis Melbourne Premier yearling sale.  He was bred and sold through the Blue Gum Farm draft by Oakland Park.  His 3yo half-brother Son Son (Rogano) won for the third time in six starts at Ascot last month.

Oakland Park’s Neville Duncan sold Macchiato to Orbis Bloodstock for $51,000 at the 2019 Magic Millions Autumn Sale.  She has a yearling colt named Mocha Dream (Dream Ahead) and was covered by Darley sire Territories (Ire) last October. 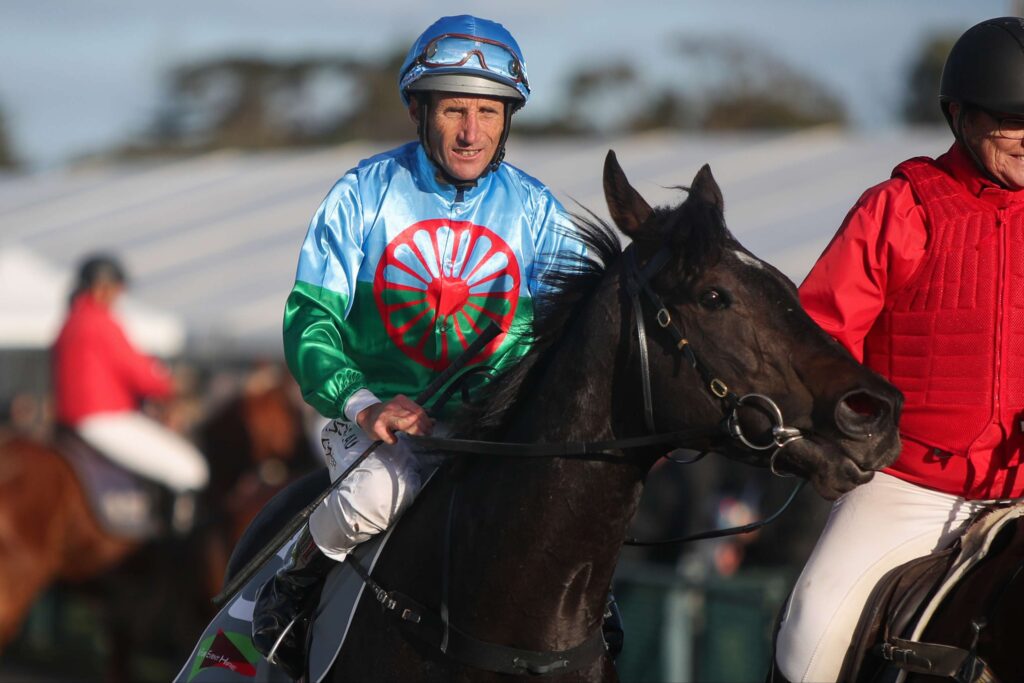