My Admiration 3yo filly Speedbird has continued a successful run for Pearce Racing with a last-to-first victory in the Bubbles For Belinda Hcp (1600m) at Northam.

After drifting to the rear of the field from a wide gate under Jade McNaught, she let loose with a barnstorming run down the centre of the track to defeat Stella Anne (Galah) by a half-length.

Sunday’s result improved the recent record of Ben and Dan Pearce to 7 winners and 6 minor placegetters from their last 20 starters out of Karnup.

Speedbird had blown away Belmont punters when breaking her maiden at $101 last August.  She changed stables after returning from a spring spell and is now on a hat-trick with the brothers after romping in by five lengths at Geraldton last month.

She’s the first foal to race from Governing (Snitzel) who won at Narrogin and Northam for Gold Front owner-breeders Alan and Sue Olive.  Her 2yo is an Awesome Rock filly named Nelliess and she foaled another filly by the Gold Front resident last October.

Speedbird is from the third crop of Westbury Park stallion My Admiration (Encosta de Lago) as is last-start LR Sheila Gwynne Classic (1400m) winner Cryptic Love.  The David Harrison-trained filly is coming to the end of a successful campaign that included another black-type victory in the LR Pinjarra Classic (3200m) last month. 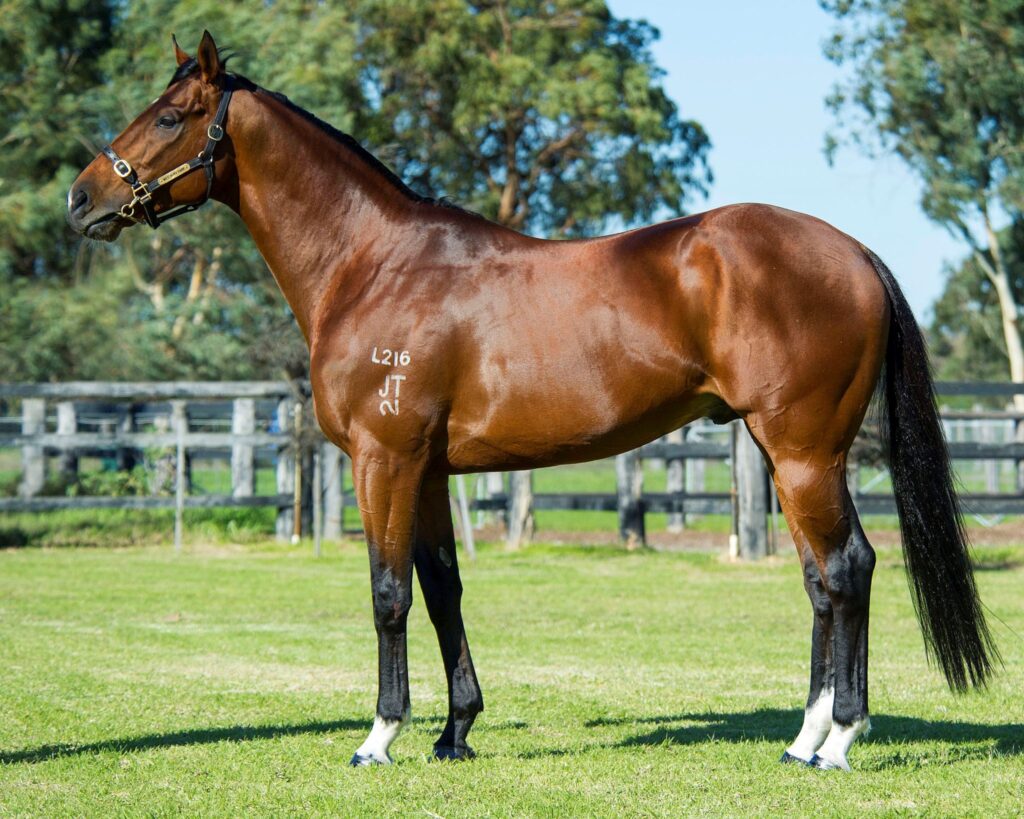