Champion Yarradale stallion War Chant (USA) created another record when his consistent filly Dainty Tess launched a last-to-first sprint in the Cabanossi Hcp (1000m).  It was her 8th win in 22 starts for accrued prizemoney of $590,100 including Westspeed payments of $202,500.

The Dan Morton-prepared 3yo filly bettered Military Reign’s previous bonus record of $180,000.  “They don’t come much tougher,” Morton said.  “She’s not a big filly but she carries big weights and surprises us every week.”

Morton will be among owners and trainers bidding for War Chant yearlings at the Yarradale Stud Sale on Sunday.  Dainty Tess runs for a stable syndicate after being passed-in by Queenslea Park at the 2015 Perth Magic Millions.

Casuarina trainer Lindsey Smith is another strong supporter of Yarradale Stud sales and he produced Mr Motown (Oratorio) to a well-timed victory in the Triple Smoked Ham Hcp (1000m).

Saturday’s program was the final meeting of the season at Ascot and Mr Motown will relish the move to Belmont.  He was bred by Yarradale and sold for $120,000 through the Geisel Stud draft at the 2013 Perth Magic Millions.

Mr Motown filled out the third city double in a week for Yarradale.  Stud principal Ron Sayers had harvested a midweek double at Ascot on Wednesday with very promising 2yo filly Mizlecki (Lope de Vega) and 3yo gelding Jupiter Rising (Northern Meteor).  They were both bred at Yarradale and found new homes after being catalogued for the Perth Magic Millions.

Last Saturday, Yarradale-bred mare Rosewood Hill (Rothesay) won for the third time at Ascot this year an hour before Vital Importance scored at Caulfield.  Her sire Vital Equine is owned by Yarradale while standing at Rosalee Park in Serpentine. 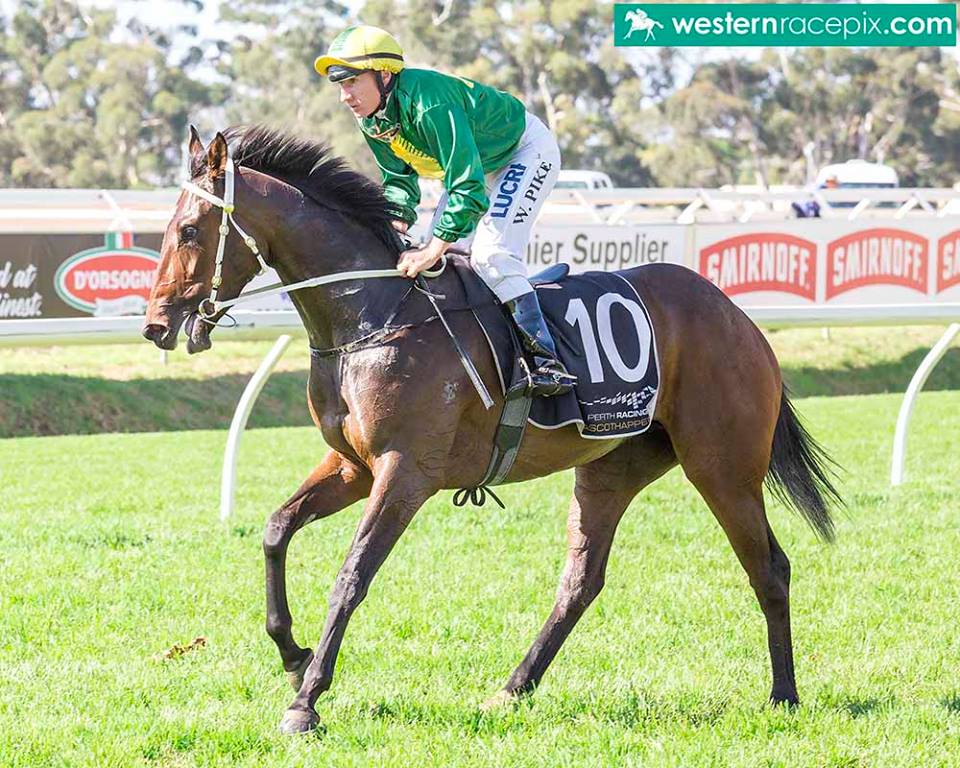