Western Breeders Alliance tops the numbers game with 33 lots at the Perth Magic Millions and that’s indicative of its standing as the leading vendor in Western Australia.

The Alliance between Darling View Thoroughbreds, Westbury Park and Einoncliff Park began just seven years ago and its first yearling through the ring was a Magnus colt that made $115,000 to the bid of Trevor Andrews

It was an auspicious start.  That colt was named The River and he earned more than $428,100 in a career highlighted by victories in the RL Magic Millions 2YO Classic at Pinjarra and LR Perth Stakes at Ascot.

Western Breeders Alliance has led Magic Millions turnover for the last three years and topped the leader-board last year with a Russian Revolution colt from Magical Belle (Blackfriars).  He has been named Russian Prince and is with Ascot trainer Simon Miller who had final say after a fierce bidding duel.

“He could have gone to a sale like the Gold Coast,” Miller said shortly after signing the Magic Millions iPad.  “WBA deserved to get a result for supporting the local sale.  And with Westspeed Platinum, it’s a great time to be buying these types of horses.”

Darling View manager Brent Atwell wasn’t buying into a debate about the likely leader this year but there’s no shortage of candidates.  “We’re proud of our good name and how far we’ve come in such a short time.  We have faith in the local product and in our owners and trainers doing the heavy lifting with interstate restrictions.”

Atwell kicked off his sales pitch with the Capitalist – Ellibuba filly (122).  She is from an unraced half-sister to Ellicazoom (Testa Rossa) who won a LR Burgess Queen Stakes at Ascot before transferring to Melbourne to add a G3 Cockram Stakes at Caulfield.

Their dam Ellicorsam (Fimiston) also went east to win the Group 1 Robert Sangster Stakes in Adelaide.  She had won a Winterbottom Stakes in 2004 when it was still a Group 2 before graduating to the elite level under the guidance of Hall of Fame trainer Lee Freedman.

“It’s an outstanding WA pedigree and she would have been accepted for the Inglis Easter Sale in Sydney,” Atwell revealed.  “She’s a very strong filly by Australia’s leading young sire Capitalist and will be hard to fault at the pre-sale inspections.”

Two other fillies by Playing God (25) and Deep Field (155) come highly recommended.  “The Playing God is a beautifully-balanced filly.  Her dam Rouge Dior (Stormy’s Son) won a LR Jungle Mist Classic and we bought her carrying this filly for $30,000 at the Mungrup Stud Dispersal.”

The Deep Field chestnut carries the DV brand and is from a half-sister to NZ Group 1 winner Albany Reunion (ARC Easter Hcp) and the dam of Group 1 2yo performer Giannis (2nd BRC J J Atkins Plate).

“She has an outstanding pedigree and is a stunning physical type,” Atwell said.  “She could have gone to the Gold Coast, too.”

The first of the Einoncliff Park yearlings to go under the hammer is Lot 85, a Press Statement half-brother to Ranveer.  The Matt Laurie-trained 2yo had been runner-up on debut at Flemington to subsequent Inglis Millennium winner Profiteer but fell ill and missed a trip to the Gold Coast for the 2021 Magic Millions 2yo Classic.

He returned for a winter campaign and broke through in a Sandown nursery on the Hillside circuit in June.  Einoncliff Park’s Wayne & Jane Beynon had purchased their dam Bitter Twist (California Dane) for $60,000 at the 2018 Magic Millions National Sale when she was carrying Ranveer.

Westbury Park’s opener is also the result of mare bought in foal at the Magic Millions National Sale.  Owner Phil Ibbotson targeted Rosehill winner Fiftyshadesofgrey (Written Tycoon) at the Gold Coast in 2020 when she was carrying a filly by Russian Revolution.

The immediate success of Russian Revolution’s first crop this season has improved her value as Lot 127 at the Swan Valley Sale. 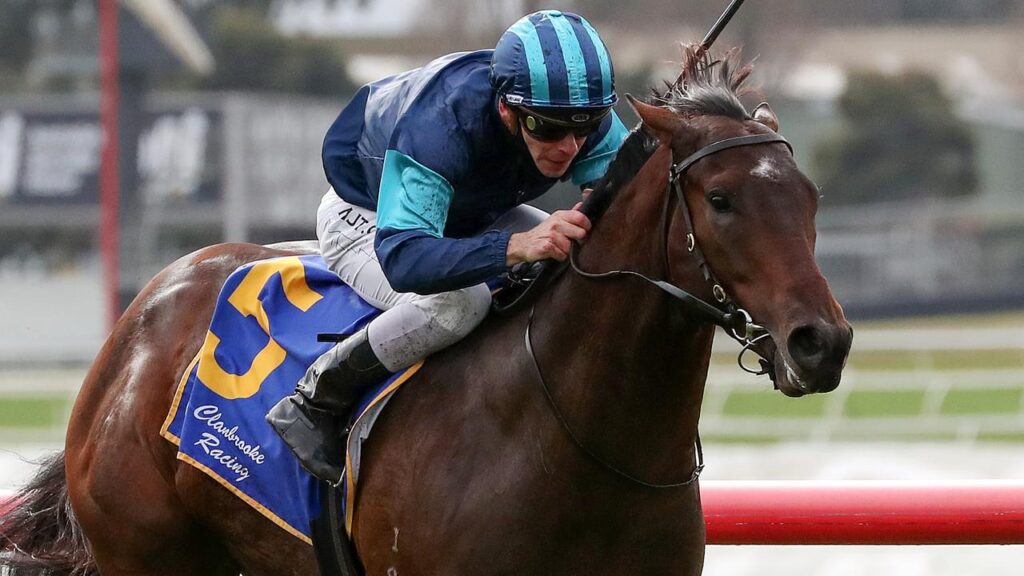