Atwell and Ibbotson were part of the process in Paddy’s Lad’s impressive debut victory at Belmont on Saturday.  Brent (Darling View) stands his sire Playing God and Phil (Westbury Stud) pin-hooked the winner as a foal.

Wayne and Jane (Einoncliff Park) have a connection with Notifies who won the Living Turf Plate (1000m) at Hawkesbury on Thursday.  She was too strong for an all-age maiden field at just her second start for trainers Jason Attard & Lucy Keegan Attard.  The 3yo filly is a daughter of Vinery Stud sire Press Statement and Einoncliff mare Anglissa.

“She’s a little filly with a very big heart,” AKA Racing tweeted.  “Thanks to our team for making it all possible and to Dylan (Gibbons) for a beautiful ride.”

Notifies is the first foal from Anglissa (Animal Kingdom) who is an unraced daughter of Group 1 Flight Stakes winner Danglissa (Danzero).  She had missed to Capitalist in her second season at stud and was subsequently catalogued for the Magic Millions National Sale in June 2020 with a PPT to So You Think (NZ).

The Beynons parted with $60,000 for Anglissa on the Gold Coast and the mare delivered a filly by the Coolmore Stud champion two months later.   Her value kept increasing as So You Think challenged I Am Invincible for this season’s Australian sires’ premiership.

It reached a crescendo with a Group 1 treble at Randwick on April 9 courtesy of Knights Order (Sydney Cup), Think It Over (Queen Elizabeth Stakes) and Nimalee (Queen Of The Turf).

“We’ve retained the So You Think filly to race,” Jane Beynon said.  “Anglissa foaled an Exosphere colt last November and he will be nominated for the 2023 Perth Magic Millions.  He’s a cracker of a colt!”

“Anglissa wasn’t covered last year due to the late delivery.  She resides with us at Einoncliff Park and will be sent to Widden Stud in Victoria to be covered by Dirty Work.”

Einoncliff Park also has a filly foal by So You Think from Bitter Twist (California Dane) at Boyanup.  She’s a half-sister to brilliant Melbourne sprinter Ranveer who went amiss in the G3 Blue Sapphire Stakes (1200m) at Caulfield last October.

Bitter Twist’s yearling is a Press Statement colt with Michael Lane and she was bred back to Playing God on a September cover last year. 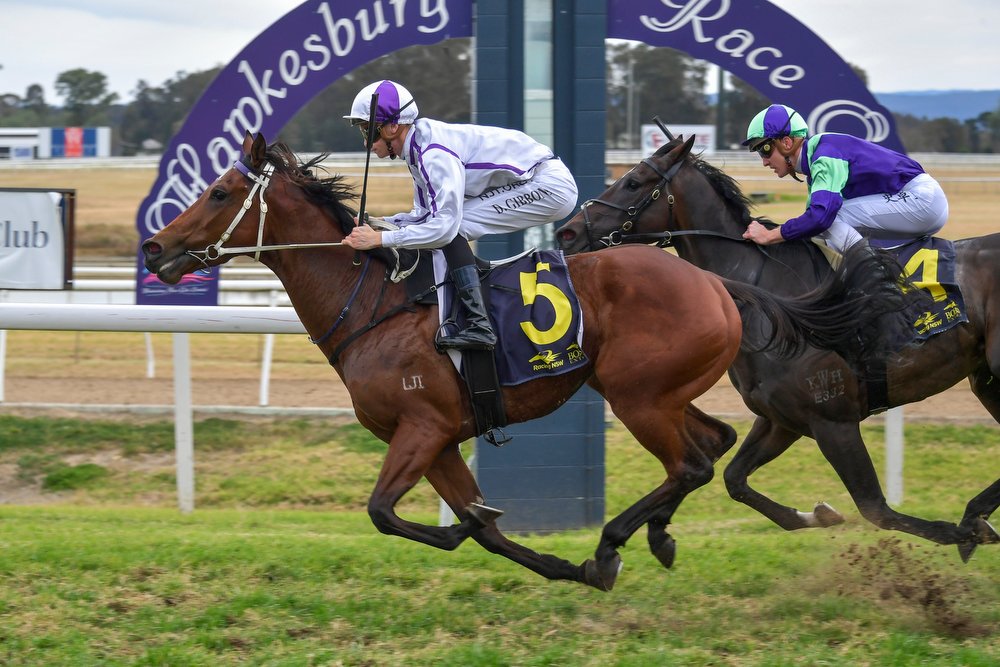