White Moss created her own slice of history with consecutive wins in the Sapphire Stakes Gr 2 at Randwick on Easter Saturday.

The almost white mare crossed from a wide barrier to lead a capacity field of sprinters and was brave at the business end clocking 1:11.81s for 1200m on a Heavy 8.  Jockey Nash Rawiller was able to set some easy sectionals and that was instrumental in the fighting win over Fasika (So You Think) and Bangkok (Medaglia d’Oro).

“She’s been wonderful for the stable and it was nice to bring her back from weight-for-age to mares today,” trainer Jason Coyle said.  “They left her alone and then she gave her all.

“She puts everything into whatever she does.  That’s why she’s a 6yo and only sparingly raced.”

White Moss is only the second winner to double up in the Sapphire Stakes.  Group 1 mare Spinning Hill (Dolphin Street) won it in 2000 and 2001 carrying the Tait family’s famed red and white silks.

“I basically just kept her in her own rhythm,” Rawiller said.  “She was up against Nature Strip last time in the T J Smith.  He’s a champion and took her and everything else out of their comfort zones.”

White Moss is one of 41 stakes winners by retired Vinery sire Mossman and has earned $800,000 for owner-breeders Michele Esplin and her children Hamish, Patrick and Elise.  Her Group 2 winning dam Pay My Bail (NZ) was a $240,000 buy for the late Phillip Esplin at the 2007 Magic Millions National Broodmare Sale.

“They are terrific people to train for and have always been very patient with their mares,” Coyle continued.  “A lot of owners would have had her retired and already in the breeding barn.  They raced Plucky Belle as a 6yo and were rewarded with a Group 1 in the Coolmore Classic.”

The Esplins own Tartan Fields at Kulnura and transferred their Redoute’s Choice – Plucky Belle filly to Vinery for the yearling parades prior to last week’s online Inglis Easter Sale.  She took a shine to the new surroundings and sold for $600,000 to Troy Palmer.

Plucky Belle is also by Mossman and she foaled a filly by Vinery legend More Than Ready in November. 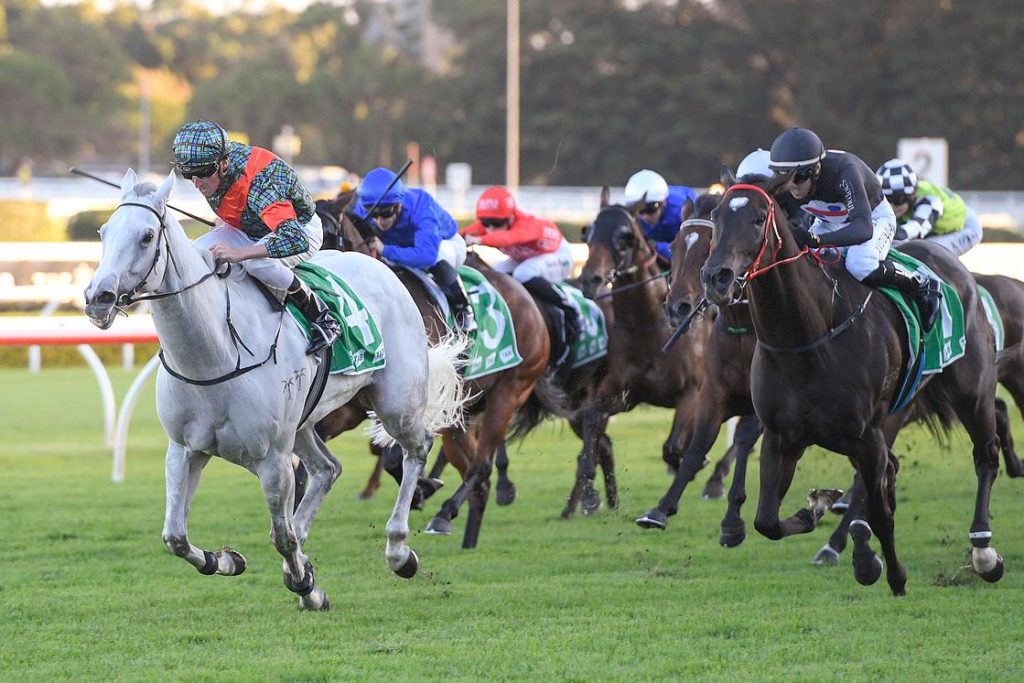