Bandersnatch is racing in career-best form at the back-end of the season for Vinery sire Casino Prince.

The Team Hawkes-trained sprinter claimed the Civic Stakes LR at Rosehill last month and was even more impressive winning the Winter Stakes LR at Randwick on Saturday.  In fact, it was a demolition job with Brenton Avdulla controlling the race in front in driving rain.

Bandersnatch skimmed over the Heavy 9 surface to put three lengths on the Chris Waller stablemates True Detective (Shamus Award) and Order Again (Iffraaj).  It was the fourth Saturday win in the last month for Casino Prince in Sydney.  Besides Bandersnatch, Casino Kid won a Randwick Highway for Jan Bowen and Our Bellagio Miss a Rosehill Midway for Greg Hickman.

“I told Brenton to treat it like a track gallop,” co-trainer Michael Hawkes said.  ” He’s a progressive horse and hasn’t put a foot wrong this time around.  We’re trying to place him properly and he enjoys being in training.  He grows in confidence every time he steps out and it’s hard to know how far he can go.”

Bandersnatch has now won 8 times in 20 starts for earnings of $560,930 including BOBS payments totalling $45,000.  He was bred by Penny Crowley from unraced mare Divine Faith (Falbrav) who she had purchased online for $5,500.

“She has been a less than straightforward since I bought her in 2013,” Crowley said earlier this season.  “I wanted to breed one with a bit of leg underneath so I sent her to Casino Prince.

“He was a lovely foal and I was a bit disappointed when he only made $42,000 at the Classic Yearling Sale.  Gerald Ryan bought him and said he was a super type and a beautiful mover.”

Greg Hickman is also keen on his Casino Prince mare Our Bellagio Miss following her come-from-behind victory in the inaugural Midway Hcp on Saturday, July 3.  “We’ve had a good opinion of her and she won very, very well,” he said.  “She was tying up but that’s been sorted and hopefully it’s onwards and upwards.” 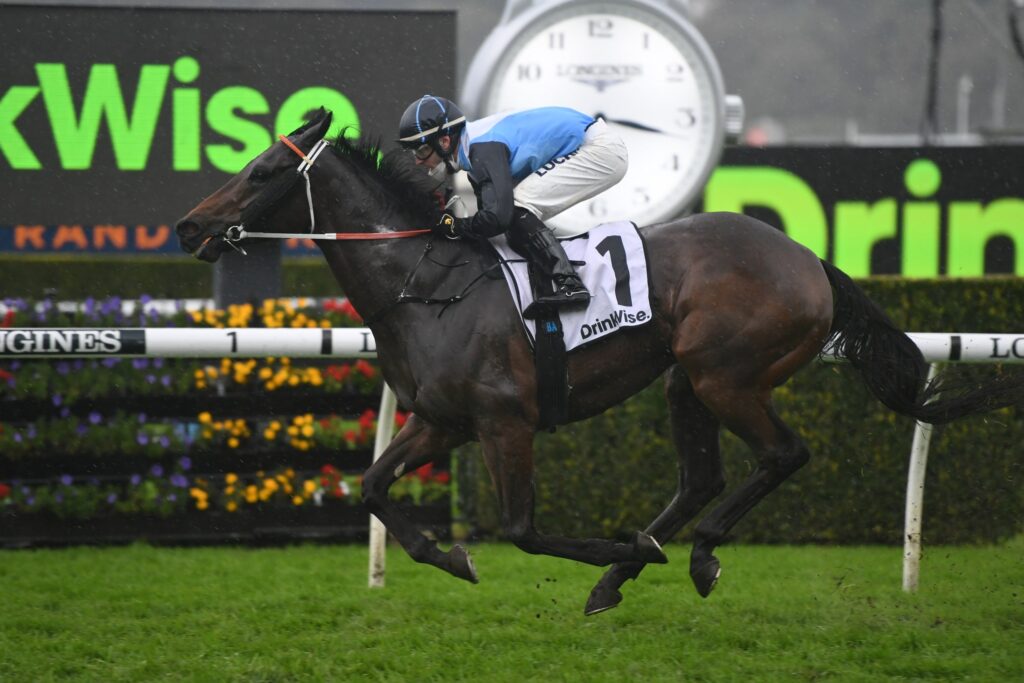