Predictions of a hot market on the Gold Coast were realised following a record yearling-sale series and a strong foal market this year.  “We knew we had an unbelievable catalogue and we were very confident with where the market was at,” Magic Millions managing director Barry Bowditch said.  “But to achieve the results we have was mind-blowing to be honest.

“The Broodmare Sale mirrors what’s happening on the racetrack in Australia.  There’s a lot of confidence, our model is so strong and so robust, our prize-money’s fantastic and people want to get into the game at all levels.  I’ve got a lot of confidence that we can continue to go from strength to strength.”

Yarradale Stud topped the WA contingent with $360,000 for Savabeel mare Pasadena Girl (Lot 956) who was sold with a PPT to Written Tycoon.  A NZ-bred Group 1 winner of the 2015 ATC Champagne Stakes (1600m) at Randwick, she was also a Group 3 winner at Flemington when trained by Peter Moody.

Pasadena Girl has an unraced Written Tycoon 2yo colt named Nabbed with Tony & Calvin McEvoy and her Written Tycoon filly foal sold for $150,000 at the National Weanling Sale earlier this week.

Elouera (Street Cry) won at Rosehill for Gai Waterhouse and is a daughter of a G1 Qld Winter Stakes winner Russeting (Commands).  She has already foaled a So You Think colt and Zoustar filly for previous owner Sheriff Iskander and was sold with a PPT to Written Tycoon.

Cafe Scientific (More Than Ready) is a winning half-sister to Precious Lorraine (G3 SA Fillies Classic) and Lucky Raquie (LR Black Opal Stakes).  Her first two foals by Fastnet Rock and Deep Field are winners and she is carrying a positive to Rubick.

Amelia Park’s Peter Walsh spent $300,000 on foals by Impending and American Pharoah at the Gold Coast last week and he weighed in with another $130,000 for I Am Invincible mare My Maggie (Lot 932) on Wednesday.

My Maggie won twice at Scone for trainer Pat Farrell and she changed hands in foal to Pierata.  Her Lean Mean Machine colt made $37,500 at the National Foal Sale last week and her Zoustar filly has been catalogued as Lot 1461 at the National Yearling Sale on Tuesday.

Agent John Chalmers purchased 8 broodmares for WA clients including Rosebank (Helmet) and USA-bred Feelin Foxie (City Zip).  They both made $85,000 and are both in foal to So You Think. 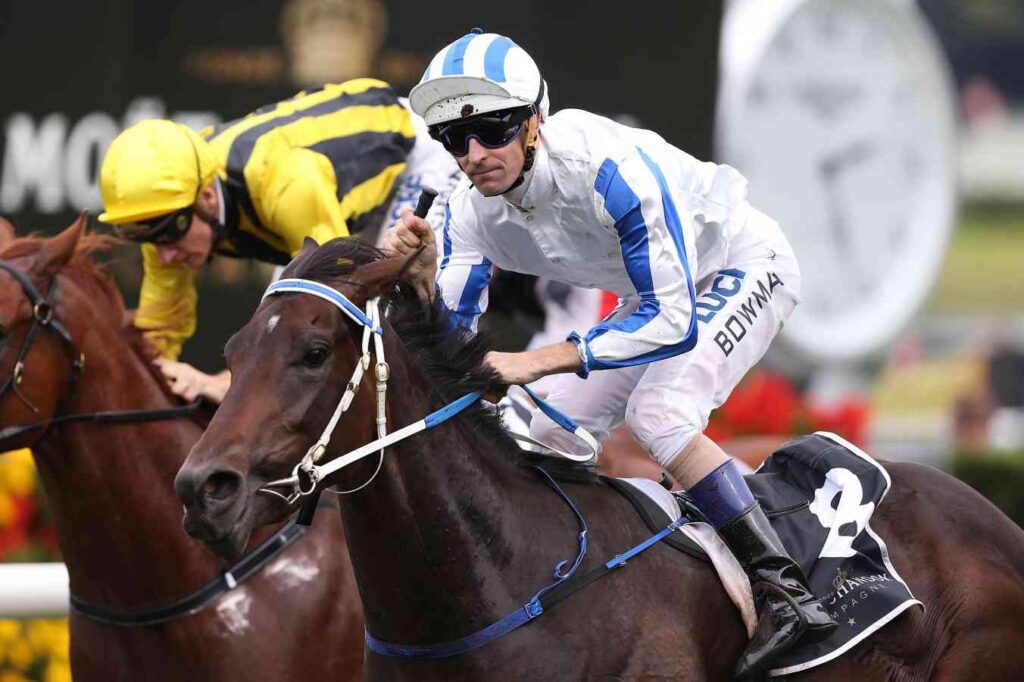