All American is flush with winners at home and abroad leading into the Perth Magic Millions Yearling Sale.

His Hong Kong expat Daily Beauty posted a convincing victory on Wednesday evening and his first-starter General Grant lifted like a seasoned performer at Bunbury on Thursday.

That made it 8 individual winners in the last month for the Geisel Park Stud stallion who has 7 colts entered for the Swan Valley Sale commencing next Thursday, 18 February.

Daily Beauty was driven out by Joao Moreira to score a comfortable victory in the Orchid Hcp (1200m) at Happy Valley on Wednesday.  He had settled midfield before taking closer order and chasing the leaders into the straight.

“He’s been racing really well all season and finally drew a gate,” trainer Caspar Fownes said.  “He’s actually quite versatile although I thought he was a miler early on.  I brought him back to a sprint distance tonight and he deserved the win.

“He ran an absolute bottler first-up in Hong Kong on a wet track so a bit of sting out of the ground was good, too.”

General Grant gave his more experienced rivals a lesson in finding the shortest way home over 1400m on Thursday.  He dispensed with ‘L Plates’ despite facing the starter for the first time as a summer 3yo at Bunbury.

Skirting the fence four lengths behind the speed under Shaun McGruddy, he straightened and speared through a gap to deny Peters Investments filly Antique Jewel (Domesday).

Second-dam Leica Smile (At Talaq) won a G1 Australian Oaks and she is related to Leica Lover (Latin Lover) who won a G1 WATC Derby for Bart Cummings.

All American is the only WA-based stallion in the Perth Magic Millions catalogue to have been represented by multiple winners at Group 1 level in Australia.  He can sire stars like Yankee Rose (ATC Spring Champion Stakes) and Dark Dream (Queensland Derby) while Elusive State is a live chance for the G1 Dubai World Cup (2000m) at Meydan on March 27.

The Gulf grand-final is worth a cool AUD15.58 million.  That would dwarf All American’s world-wide earnings of nearly AUD2 million since 1 August.

The All American – Tenko colt (Lot 76) at the Perth Magic Millions is from a half-sister to last-start Happy Valley winner Simply Fluke (Keeper).  And the All American – Darkling colt (Lot 285) is a half-brother to 2yo stakes prospect Green And Shady (Vert De Grece). 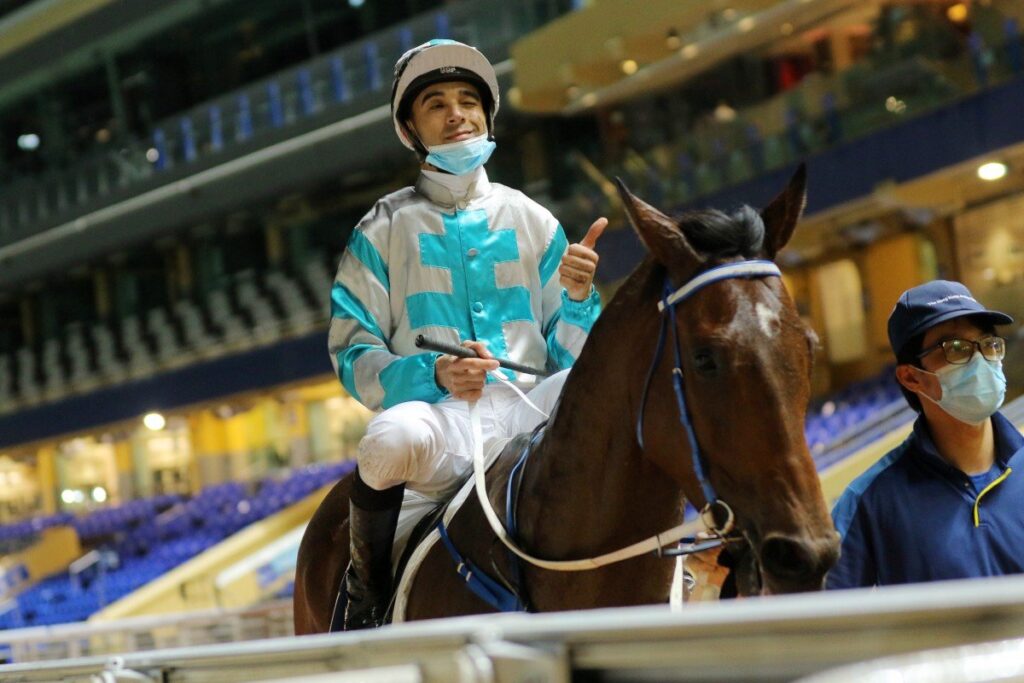