Conceived in Headwater’s first book at Vinery, they graduated from the 2019 Inglis Classic Yearling Sale:  River Twain for $140,000 while Arctic Thunder flew under the radar at $30,000.

The parallels continued, albeit with interstate stables, when they picked Friday, 18 September 2020 to win their maidens:  River Twain broke through at Geelong and Arctic Thunder in Canberra.

And on Saturday, both horses were winning for the third time in their last five starts:  River Twain in the Adelaide Galvanising Hcp (1250m) at Morphettville and Arctic Thunder in the Signarama Hcp (1200m) at Gosford.

“River Twain went back-to-back today with a great front-running ride by our former apprentice Jess Eaton,” co-trainer Mick Price said from Melbourne.  “We thought he would develop in to a metropolitan horse and he’s toughened up with racing.”

Arctic Thunder also led and defied a betting drift first-up on a heavy track.  “Her class showed and she won in good style,” trainer Gary Portelli said.  “We have plenty to look forward to from this consistent filly.”

Headwater has four yearlings for sale at the Inglis Melbourne Premier at Oaklands commencing on Sunday, February 28.  Vinery has entrants by All Too Hard (5), More Than Ready (3), Star Turn (2), I Am Invincible, Vancouver & Shalaa. 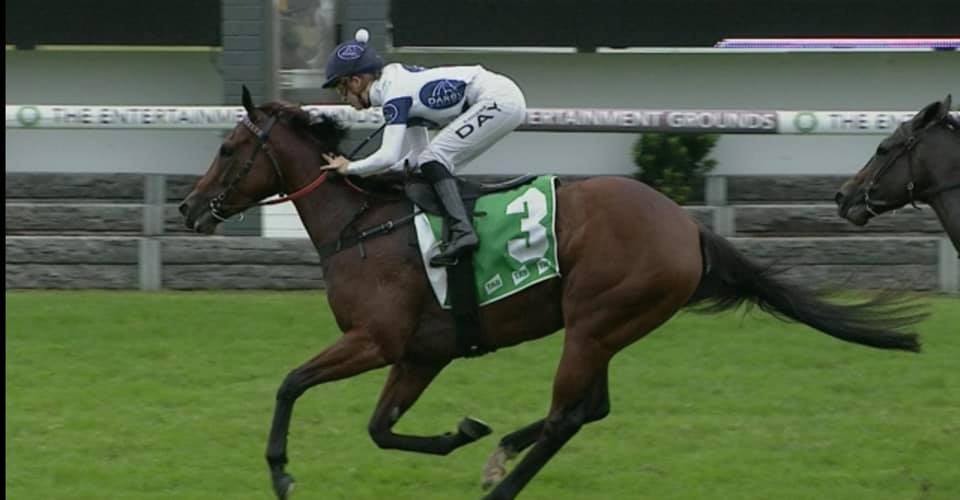