Aquis Farm and Blue Sky Bloodstock (FBAA) returned to the Inglis Easter Sale on Thursday with a bank of $1.50 million for an I Am Invincible colt from Widden Stud.

The Queensland stud was part of a high-profile syndicate that spent $2.40 million on a Medaglia d’Oro colt on Wednesday.

Blue Sky’s Julian Blaxland expressed his admiration for the I Am Invincible – Streetcar Stella colt after making the winning bid during the final session of the record-breaking sale.  “He is a gorgeous horse and he’s by one of the best young speed stallions in Australia.  He had the perfect attitude all week and we were on our limit but I’m delighted to get him for Aquis Farm.

“Stallions like I Am Invincible are the sires of the future and you can buy his progeny with confidence.  There are a three or four trainers after him and we will make that decision over the next few days.

“I did expect to pay that price to be honest but I thought it would have been half that amount at the beginning of the week.  There’s a few syndicates here trying to do the same thing that we are doing.

“Aquis has bought a lot of horses this year, not many at that price, but it’s nice to have a sprinkling of jewels through the stable and hopefully they will perform well.”

The colt’s dam Streetcar Stella was purchased by Sheamus Mills Bloodstock (FBAA) for $125,000, in foal to I Am Invincible, at the 2015 Inglis Great Southern Sale.

Aquis and Blue Sky also bought an Exceed and Excel – Snowdrift colt for $225,000 in association with Gai Waterhouse.  He’s a half-brother to Snowland and Snippetson.

Their shopping list included a Snitzel colt from Aqueduct stakes winner Simply Spiteful (USA) for $375,000.  He’s a brother to last year’s Rosehill 2yo winner Legerity and will be trained by Tony Gollan.

Belmont Bloodstock (FBAA) bought a More Than Ready filly ($130,000) and an Animal Kingdom colt ($50,000) on Thursday while Mark Pilkington Management (FBAA) paid $180,000 for a Zoustar filly from Trelawney Stud. 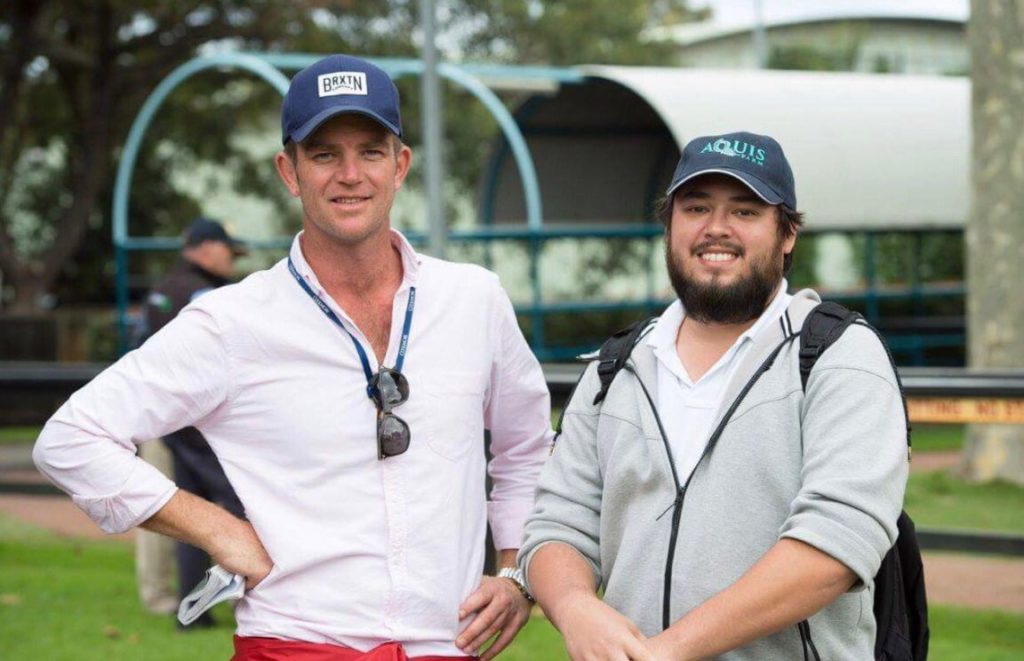