Cable Bay (Ire) will be available for $19,800 (inc gst) alongside Written Tycoon, Zoustar and Rich Enuff.  He was the most popular first-season sire in England last year with a book of 152 mares at Highclere Stud where his fee is 5,000 pounds (AUD 8,260).

Woodside Park will stand him in association with Gilgai Farm, Grand Lodge and B2B Bloodstock.

Cable Bay (Invincible Spirit – Rose De France by Diktat) was trained by Charlie Hills and won a Leicester juvenile before finishing a second to War Command in the G1 Dewhurst Stakes at Newmarket.

“We were set the task to find the right stallion with a pedigree make-up and potential for greatness,” Gilgai Farm’s Rick Jamieson said.  “After months of assessing pedigrees, we found Cable Bay to be exactly what we were after and I was even more confident after an inspection at Highclere Stud.

“He’s very much like his sire Invincible Spirit and it’s my personal challenge with the partners to turn Cable Bay into a highly successful stallion here in Australia.”

John Warren of Highclere Stud has received tremendous feedback on his first foals and he had been extremely impressed with the Australian team’s commitment to making Cable Bay a success in the southern hemisphere. 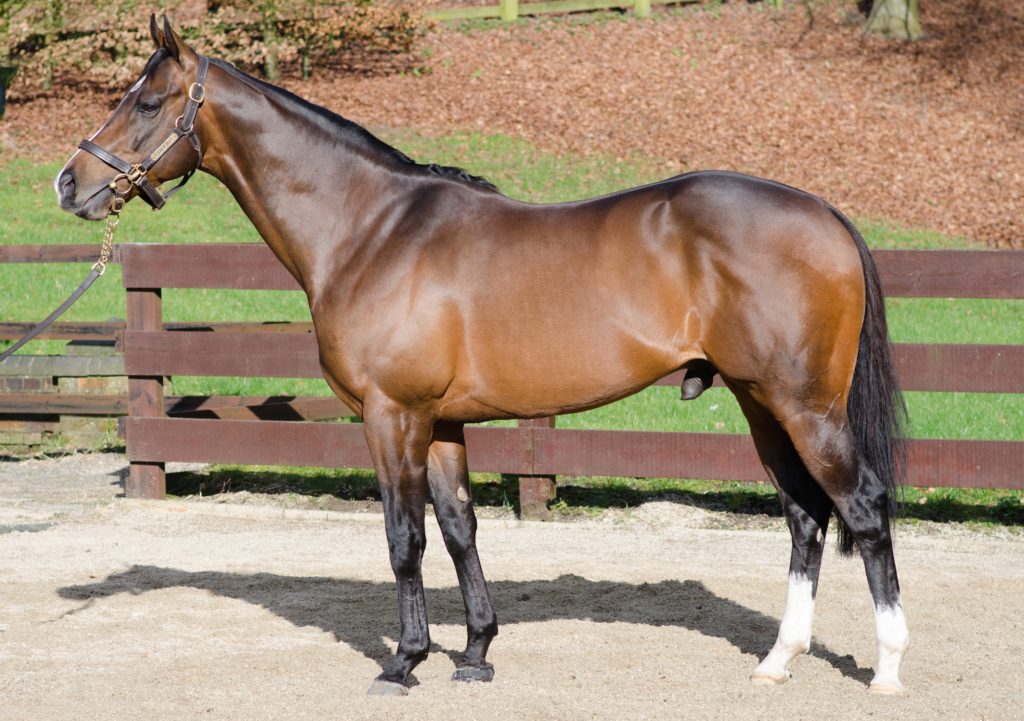