Godolphin homebred Furnaces is the latest addition to the 2017 stallion roster at Aquis Farm.

Prepared by John O’Shea, Furnaces was a 6 length juvenile winner on debut at Rosehill before placings in the LR Lonhro Plate (1100m) and G2 Todman Stakes (1200m).

Furnaces finished a good sixth in the Golden Slipper, beaten just two lengths behind Vancouver, and then backed up to win the G3 Kindergarten Stakes (1100m) at Randwick.

“He was an outstanding looking, athletic racehorse with a high cruising speed and an explosive turn of foot,” O’Shea said.  “He has a nice pedigree and will make an exciting stallion.”

Furnaces returned to break the 1100m track record at Hawkesbury clocking 61.35s in the Gold Rush Sprint and he also demonstrated that brilliance as a 4yo with a gallant Group 2 second in the McEwen Stakes (1000m) at Moonee Valley.

“Furnaces is a horse that we were very keen to bring to Queensland in 2017,” Aquis Farm CEO Justin Fung said.  “With early precocious speed and superb pedigree, we think he is every chance of repeating the success of a horse like Written Tycooon when bred to the speedy Queensland mare pool.”

Godolphin has retained breeding rights to Furnaces and he will stand for a $9,900 (inc gst) fee alongside Holy Roman Emperor, Domesday, Benfica, Kiss And Make Up, Spill The Beans and Husson.

Furnaces is one of 129 stakes-winners sired by champion sire Exceed and Excel and his stakes-placed dam Heat of the Fire (Strategic) traces back to influential matriarch Summoned.

Another recent arrival at Aquis Farm is G1 Hong Kong Classic Mile winner Sweet Orange who is priced at $4,400 (inc gst).  He will be the first son of War Front to stand in Queensland after three books at Highview Stud in NZ. 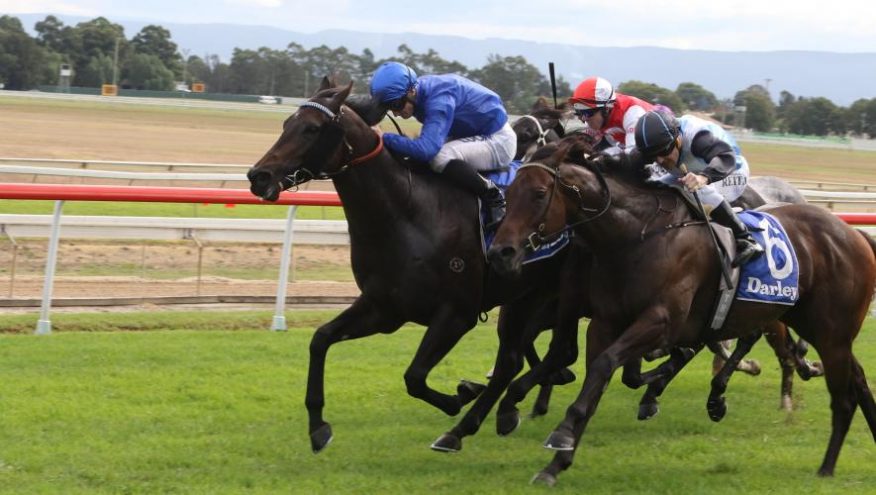