Aquis Farm has added a fourth stallion to its foundation roster with the purchase of Snitzel stakes winner Spill The Beans.

The Gerald Ryan trained colt will bow out in the G2 QTC Cup (1300m) at Eagle Farm this Saturday prior to joining Holy Roman Emperor (Ire), Domesday and Benfica at Aquis Farm in Canungra.

Arrowfield Stud raced Spill The Beans after he was passed-in for $45,000 at the 2014 Inglis Classic Sale.  Racing in their black and yellow silks, he was unbeaten at two winning at Gosford & Randwick before training on to Group 3 victories in the Eskimo Prince Stakes (1200m) & Hawkesbury Guineas (1400m) this season.

Arrowfield has retained a significant interest in Spill The Beans and had agreed to support him with high-quality mares in the early years of his stud career.  He will stand at an introductory service fee of $11,000 (inc gst). 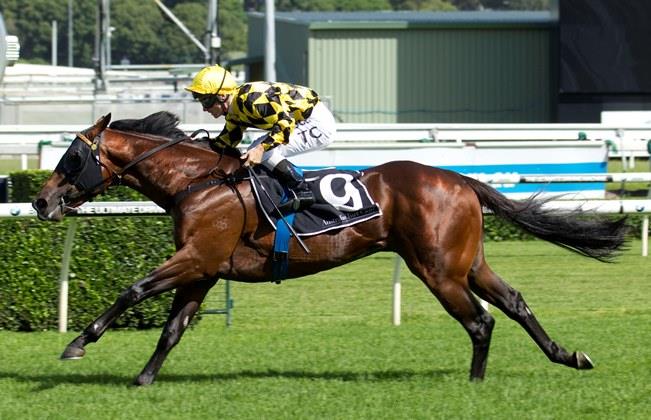