Team Hawkes signalled autumn plans for promising filly A Mist Opportunity after sending her for a spell this week.

During a short winter campaign, the Astute Bloodstock graduate won on debut at Canterbury prior to finishing down the field in the G2 Tea Rose Stakes at Randwick. 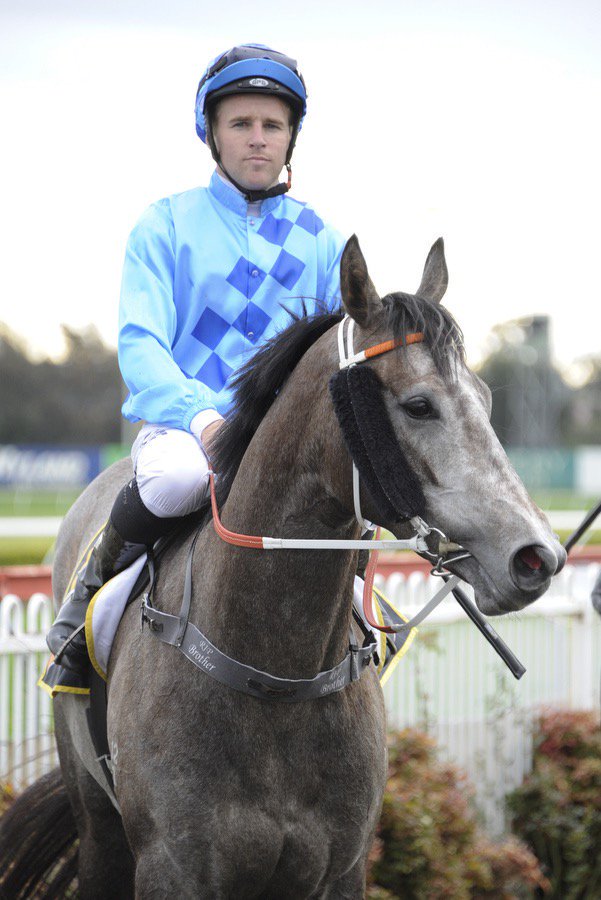 r from Day 1 and have been patient,” co-trainer Michael Hawkes explained.  “She’s a filly that’s going to take a bit of time, she’s not there yet.

“We won’t see the best of her for another six months.  She’s a nice type and we think she’s got the ability.”

A Mist Opportunity (pictured) is a first-crop daughter of Foxwedge and has enormous residual value as a half-sister to stakes winners Instinction (Exceed And Excel) and Into The Mist (Redoute’s Choice).  Their dam De Lago Mist was a Group 2 winner of the 2006 VRC Sires’ Produce Stakes.

Astute Bloodstock’s Louis Le Metayer bought her for $440,000 out of the Three Bridges consignment at the 2015 Inglis Easter yearling sale.  He was acting on behalf of Medallion Thoroughbreds breeder Peter Katelanis and Nicolas de Chambure.