Dash For Cash is about to begin a new chapter in his stud career with his first Sunspeed colts and fillies ready to debut this season.

The Scenic Lodge sire remains a consistent winner-getter with his residual stock bred in the Eastern States.  Red Gateau won his maiden at Bairnsdale last Thursday and Arr Flair was successful in Singapore on Friday.

Another Dash For Cash with bright prospects is his unraced 3yo Miss Entice.  The David Feek-trained filly was an impressive Pakenham trial winner on Wednesday and she is a sister to Boom ‘N’ Zoom who won a LR Cranbourne Cup for Dash For Cash in 2011.

Red Gateau had been runner-up 4 times in his previous 5 starts for Cranbourne conditioner Greg Hayes before the breakthrough in the Patties Foods Plate (1200m).  He’s a late-blooming younger brother of Riboulding who was still winning races as an 8yo for Hayes.

“He was too good for them today,” jockey Arron Lynch said after the two-length victory.  “He chimed in and then let down like I expected.  I still had plenty of horse on line and he will keep improving up to 1500m.”

In Perth, the Dash For Cash juvenile division includes a colt from Dark Rock (Blackfriars) that made $95,000 to the bid of trainer Roy Rogers at the 2017 Perth Magic Millions.  His dam won at Ascot and Belmont for Scenic Lodge owner David Smith.

The Bagleys raced Rule To Wyn to 6 wins in Perth.  She is a daughter of Scenic Lodge sire Universal Ruler and is due to deliver her first foal by Snippetson.

Scenic Lodge fees are subject to discount structures and for further details, contact Jeremy Smith on 0419 943 356. 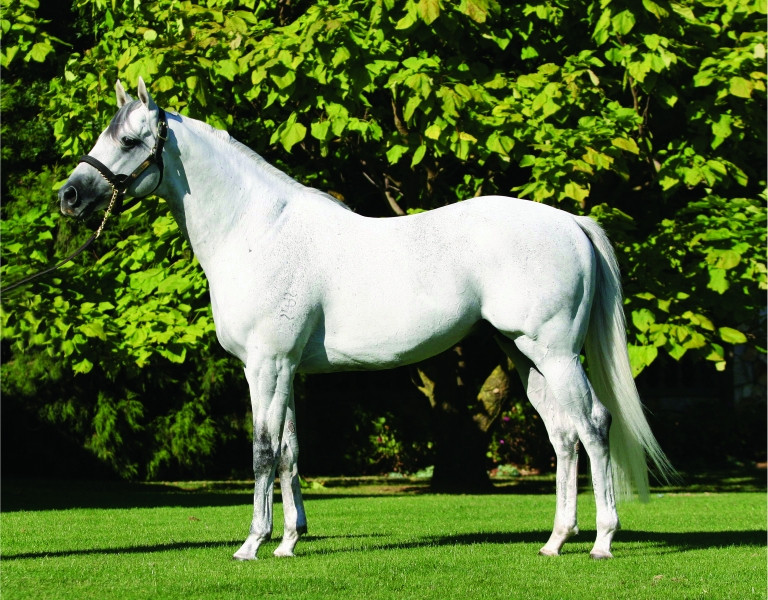