Skate To Paris was denied an Eagle Farm hat-trick on Saturday but she will stay in training for trainer Chris Munce and a syndicate managed by David Watkins.

The Bradbury’s Luck mare was beaten a head by The Candy Man in the TAB Quality (1400m).  The winner is off to Sydney for the G1 Epsom Hcp (1600m) at Randwick while the runner-up recovered with a swim on Monday morning with stablemates Smooth Move and Valley Of Dreams.

“Coming back a furlong to 1400m made all the difference but I couldn’t be happier with her,” Munce said.  “I’ve never seen a mare of her age that’s been around for such a long time still look so well.  She’s got dapples on her coat, she’s dark, she’s healthy, she’s very, very well.”

Munce’s long-term aim with Skate To Paris is the Magic Millions carnival but he’s loath to spell her while she is in such good form.  “She will tell us when she’s had enough and when that happens we will look after her.”

“Skate To Paris was one of the first fillies I purchased after taking up as a trainer and she’s won over $450,000,” Munce said.  “She’s sound, she’s tough and I’ve had a good opinion of her from early on.

“We will decide in the next few days as to where she goes to next, but she’s run well the last two years at the Magic Millions Raceday in January so we will likely target that again in 2021.” 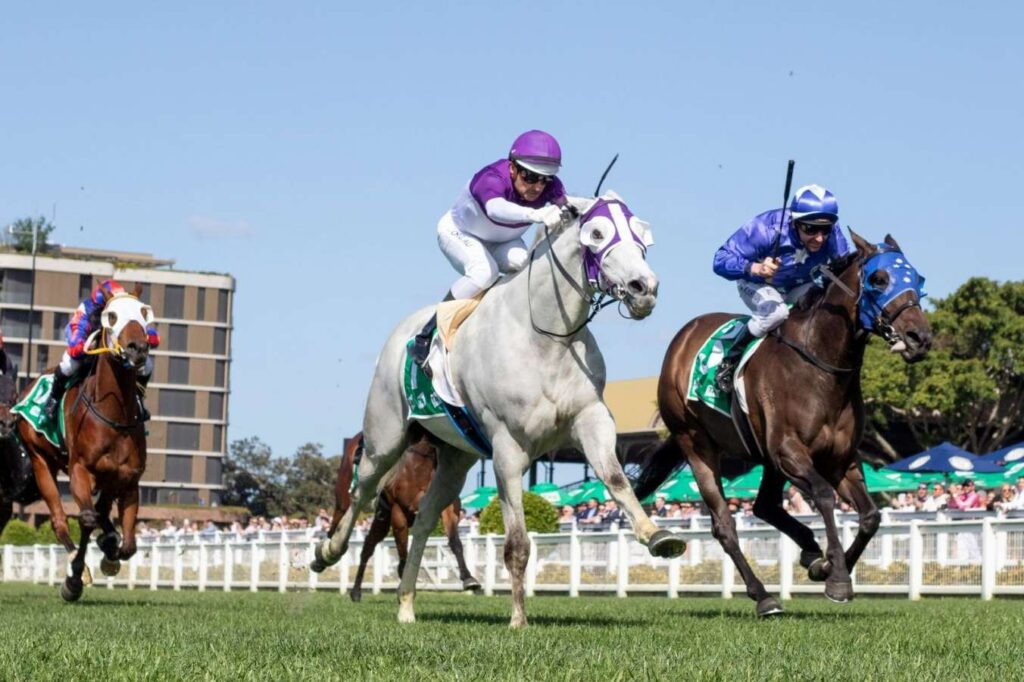