The Australian first-season winners’ premiership is set for a fighting finish after Vinery sire Headwater was represented by his 13th individual winner at Echuca on Sunday.

His 2yo colt Yulong Holiday was unplaced on debut at Pakenham earlier this month but made rapid improvement with a brave victory in the Molafos Liquid Supplements Maiden (1400m).

Headwater and Spill The Beans are tied on top of the table with 13 winners just five days out from season’s end.  They are clear of Darley sire Pride Of Dubai (11) and Coolmore sire Vancouver (10).

Yulong Holiday is prepared at Caulfield by Mick Price & Michael Kent jnr and they have just taken over the training of Headwater’s Group 3 winner Wisdom Of Water.

“That was a tough win by Yulong Holiday,” Kent said.  “He didn’t like the synthetic surface at Pakenham and he also appreciated the extra furlong second-up.  He’s out of a Zabeel mare and is a masculine type with plenty of scope.

“We will step him up in distance again and there’s a nice race for him over a mile at Cranbourne next month.”

Kent was also in high spirits after Wisdom Of Water’s first look at Caulfield on Monday.  “He’s a lovely horse, alright.  He went down for a canter this morning and we’re looking forward to getting him going for the spring carnival.”

Headwater (Exceed And Excel) stands at Vinery for a $13,750 fee (inc GST) payable on live foal. 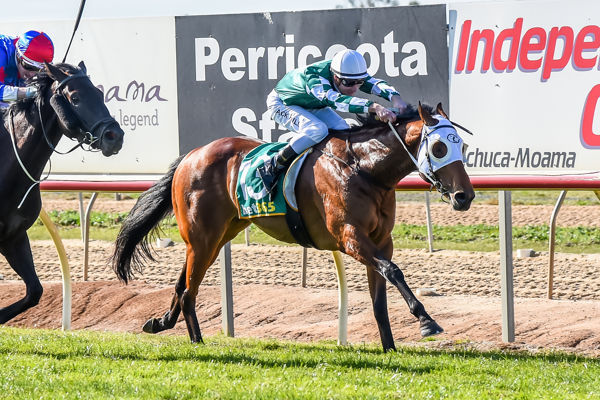