Swettenham Stud’s in-form sire Toronado (Ire) has 25 yearlings entered for Melbourne Premier and Bucklee Farm’s Leeanne Smith is parading his first, which could be the value buy of his consignment, outside Barn A at Oaklands

He is also the first of three yearlings Bucklee is offering (as agent) for Greta West Stud.  The Toronado colt (colt) out of Hai Lil (Lot 71) is a forward-moving colt from a mare who won three races at Moonee Valley plus another down the straight at Flemington.

With a lovely strong end and a good girth, the colt looks to be an early runner. Hai Lil’s first foal Hai Sun (Fighting Sun) has been knocking on the door with placings at Kilmore and Geelong in January and her second Obfuscation (Holler) is an unraced 2yo with Mick Price & Michael Kent.

Lot 642 is another Victorian-sired colt, from Chatswood Stud’s renowned winner-getter Reward For Effort.  His dam, Lady Phoebe, is out of a NZ-bred mare who has a perfect record from three foals to the races.

Her colt Celestial Sol (Fighting Sun) made $115,000 at the 2017 Inglis Premier and he debuted with a black-type placing in 2020 LR Redoute’s Choice Stakes at Caulfield before a strong victory in a 2yo contest at Moonee Valley.

Magnus needs no introduction to Premier Sale regulars having sired 400 individual winners at a 68% strike-rate during his illustrious career.  Bucklee Farm’s Magnus x No Vanity colt (Lot 217) is a half-brother to Clarice Cliffs who was placed in the G3 Frances Tressady Stakes at Flemington and won last year’s VOBIS Gold Distaff at Caulfield.

Built like an early runner and out of a family of such, this colt is neat and balanced with a positive attitude. 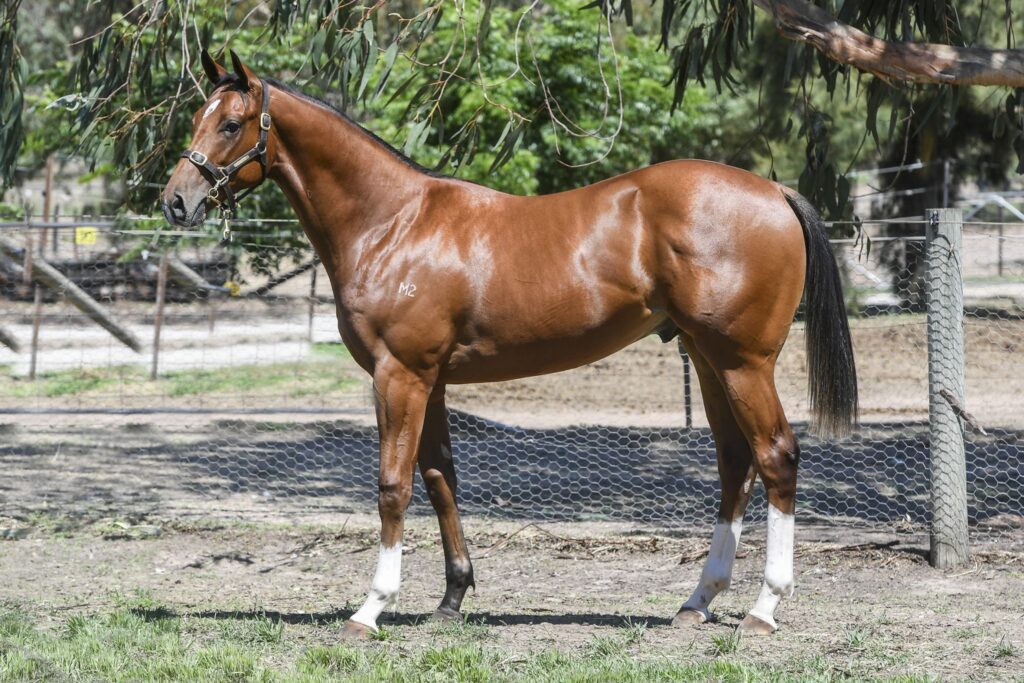