Maurice’s owner Mrs Kazumi Yoshida and her husband, celebrated owner and breeder Katsumi Yoshida, were special guests at the launch which was held at Arrowfield’s marquee.

Maurice was Japan’s 2015 Horse of the Year and he will join the Arrowfield line-up this year.

Like Maurice, Champion Sprinter-Miler Mikki Isle (Deep Impact) will make the trip to Australia for the first time this year.

Arrowfield Chairman John Messara welcomed guests and introduced Maurice and the two sons of Deep Impact with video clips and a presentation describing the extraordinary rise of Japanese breeding and racing over the past four decades.

Arrowfield has committed close to 40 of its best stakes-winning and stakes-producing mares for Maurice’s Australian book.  He will stand first-up at a fee of $33,000 (inc gst). 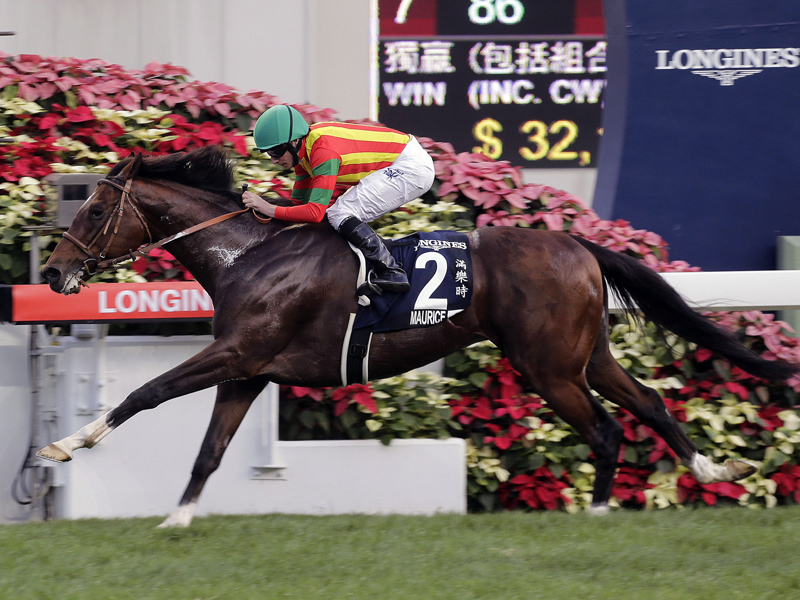