Playing God filly Evidence added her name to a burgeoning list of 3yo winners by the Darling View sire with a promising first-up victory in the Bunbury Apartment Motel Maiden (1413m) at Pinjarra on Sunday.

Not seen since a back-field finish on debut at Northam last October, she travelled sweetly behind a solid tempo set by Duchess Dream (God Has Spoken) before being presented by Keshaw Dhurun at the furlong.  She peeled off the leader’s heels and quickly established a margin to defeat the favourite Delta Anne (Galah) by three lengths.

Their dam Bermaise (Orientate), who died in August 2020, didn’t break her maiden until she was a spring 4yo at Pinjarra but kept improving to land the LR Matchmaker Stakes at Ascot in April 2012.

Parnham had purchased Bermaise from Arrowfield Stud for $38,000 as a yearling in 2007.  She was one of 10 winners from 10 foals to the races from NZ-bred mare Chilkat (Miswaki) and her older half-brother Fibber (Kenmare) was also a black-type winner of the G3 HKJC Juvenile Trophy at Sha Tin. 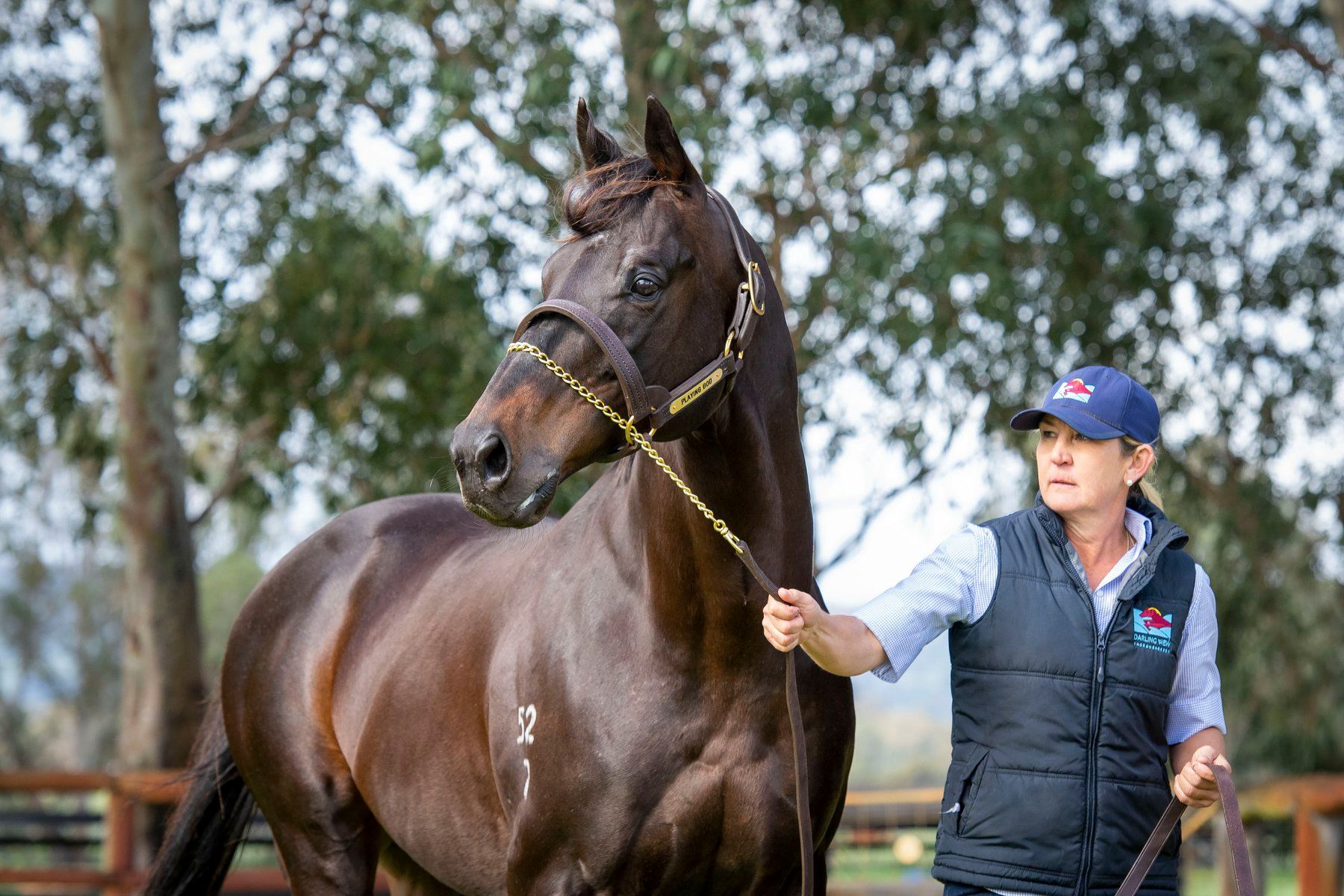