Whispering Cate means the world to Cheryl Grouse and the Star Turn filly opened up a whole new world for the multi-skilled trainer on Sunday.

She was the 8th individual winner in the last fortnight for Vinery sire Star Turn but nearly snatched defeat from the jaws of victory in the Rita And Ron Englebrecht Memorial Maiden (1280m) at Muswellbrook.

Stewards reported Whispering Cate was inconvenienced and carried wide on the corner before hanging in under pressure down the straight.  Fortunately, her rider Mikayla Weir was cool under pressure and guided the filly to a narrow win over Grecian Lass (Fastnet Rock).

“Mikayla and Digger McLellan helped me work out her proper distance,” Cheryl said on Monday.  “She was named after actress Cate Blanchett and I’m confident she will come on in leaps and bounds as she matures.

“I have a few races lined up with the prospect of getting her back to the city.  She has an attitude like no other, is as tough as they come and licked the bin last night.

“I won races at Benalla and Gosford with her mother Chuchoter (Snitzel) which means ‘whisper’ in French,” Cheryl recalled.  “It’s definitely rewarding taking a horse that you’ve won with and then producing your own homebred.  I love all my horses, so it’s really nice to breed with them as well.”

Chuchoter was bred back to Star Turn and the mare has a 2yo filly that’s been retained.  Now based at Quirindi, Cheryl moved north from Berry last year following a long overdue family rearrangement that also saw her revert surnames from Roberts to her maiden name Grouse.

“The 2yo is coming along nicely although, like her full-sister, I don’t expect her to come to hand until she is a 3yo.  She’s also beautifully conformed and there are several parties interested in acquiring shares.”

Chuchoter’s dam Sunday Whisper (Sunday Silence) won at Hastings and was exported to be Stakes-placed at Hollywood Park before being repatriated to New Zealand.  There’s a Group 1 Australian-connection in her extended pedigree through Qld Tatt’s Tiara winner Pear Tart (Dehere).

Star Turn’s latest raft of winners began at Sha Tin with Cordyceps Six who is bound for black-type in Hong Kong.  Among his other city winners since then have been Avolonte (Doomben) and Beads (Belmont) while Greg Perry’s homebred Barradas looked an exciting prospect circling the field to break through second time out at Gosford. 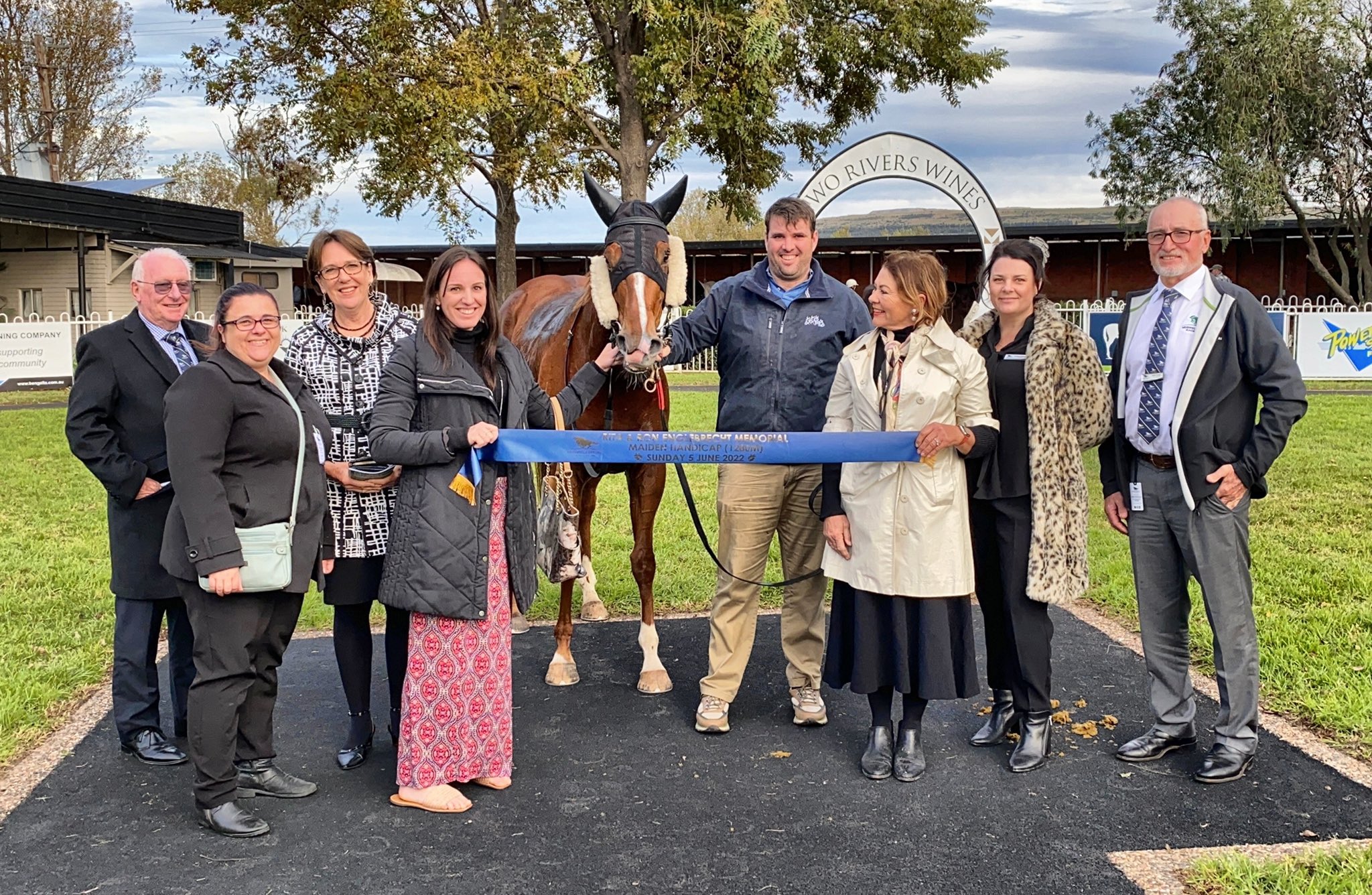