There are 11 lots by Blackfriars in the Scenic Lodge consignment and another four from outside clients.  The Muchea nursery will complement them with 12 yearlings by Snippetson and a classically-bred Foxwedge half-sister to Delicacy.

“Blackfriars was a true gentleman and was loved by all,” Jeremy Smith said of the 1999 Victoria Derby winner who didn’t survive a fall post colic surgery.  “He’s on track for 10 WA titles this season and his current earnings ($3.71 million) are more than double next best on the premiership table.”

One of 84 Group 1 winners by breed-shaper Danehill, he will surpass Scenic (Ire) who held the WA record of 9 consecutive titles between 2002-10.

In fact, the Smith family has dominated the local industry with 18 premierships in a row and the father-son team are well prepared to maintain that ascendancy into the future.

“Dad comes from a strong farming background in England,” Jeremy Smith said.  “He emigrated out here and operated one of the biggest farm merchandise businesses throughout Australia before it was purchased by Landmark.”

Smith snr purchased Scenic Lodge back in 1996 from the estate of Group 1 winning owner Ted Hickling when it was known as Yaminga Stud.  It initially traded as Durham Lodge before changing to Scenic Lodge in August 2012.

“Our first stallion was Scenic and, at one stage, he climbed to No.2 in Australia.  And nothing ever surprises me with Blackfriars even when he sired a Group 1 double at the last Melbourne and Sydney spring carnivals with Black Heart Bart and Come Play With Me.

“His numbers won’t begin declining for some time yet and he could conceivably go past a dozen premierships in WA.

“I’ve heard there are some lovely Blackfriars yearlings from outside vendors at the Magic Millions and we have an outstanding group of young ones under our banner.”

The Scenic Lodge draft includes a full-brother to Tellem Were Comin (Lot 163) who doubled up in the LR Hannans Hcp and LR Northam Cup earlier this season.  The full-sisters to LR Natasha Stakes winner Friar Fox (Lot 83) and Ascot stakes performer Black Sabbath (Lot 178) will also appeal to prospective buyers.

Snippetson is doing a sterling job at Scenic Lodge siring Champion WA 2YO Tinsnip in his first locally-bred crop last season.  He produced another very promising youngster from his second-crop when Gemma’s Son won an Ascot juvenile on debut last week.

“Gemma’s Son is a typical Snippetson.  They go fast and go early…that’s why we bought him to WA,” Smith continued.  “Dave Harrison is very bullish about Gemma’s Son and he will be hard to beat in the Magic Millions WA Classic next month.

“The Snippetson – Diamond Card colt (Lot 4) will get him off to a good start at the Magic Millions Sale.  He’s bred to mature early and looks an out-and-out 2yo.”

The dam is a half-sister to Karuta Queen who won a Magic Millions 2YO Classic on the Gold Coast and trained on to claim a G3 Red Anchor Stakes at Moonee Valley.  Scenic Lodge bought their stakes winning dam Card Queen just six months before Karuta Queen arrived on the scene as a trail-blazing sprinter.

Smith also selected the Snippetson – Zany Lady colt (Lot 143) as one of the more precocious youngsters in the catalogue.  “He’s a striking chestnut and is all quality.  He comes from a running family and is a ripper!”

The Foxwedge – Simply Wicked filly (Lot 102) is a half-sister to Champion Australian 3YO Filly Delicacy.  “She’s a lovely type – not overly big – but neither was Delicacy,” Smith said.  “And it’s the same cross with the Danehill sireline that works so well.”

Scenic Lodge will hold its Yearling Parade on Sunday, January 26 at 3362 Great Northern Hwy, Muchea.  The parades start at 12.30 and all are welcome. 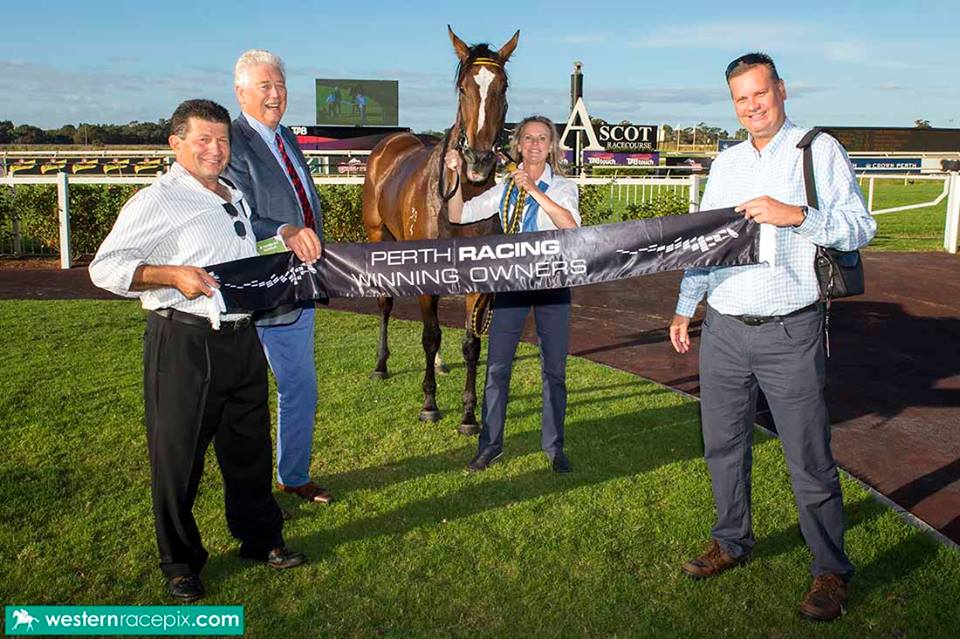