Lynward Park’s Snitzel sire Bondi has his first foals on the ground and among the early-season deliveries is a colt from multiple stakes winner Fontainebleau.

The Alfred Nobel (Ire) mare won a Belmont Oaks and Starstruck Classic and the colt is her first foal since retiring to stud.  “Fontainebleau was born here and it’s been an absolute honour to watch her grow into a multiple stakes winner and now a fantastic mother,” Lynward Park’s Troy van Heemst said.  “He’s a strong, impressive colt and is a credit to both Bondi and Fontainebleau.

“We are very proud to see the quality of the Bondi foals and it’s glimpse of what’s to come!” 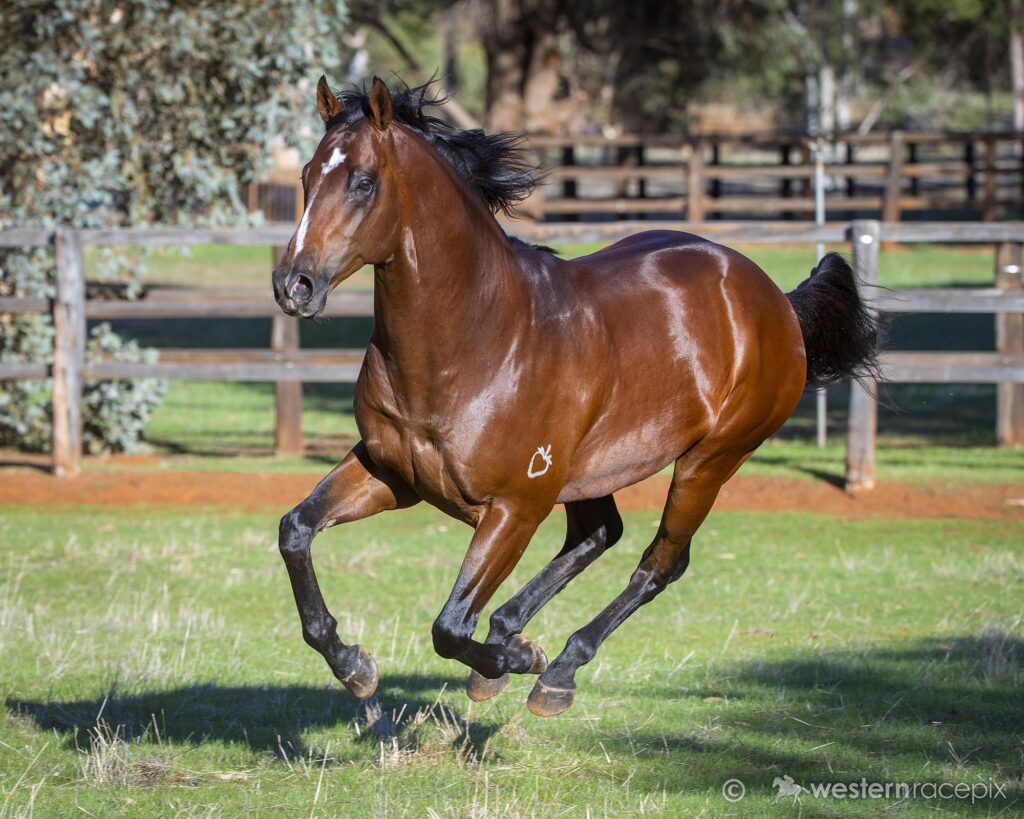 Bondi (pictured last week) was Group 1 runner-up in the 2018 Champagne Stakes at Randwick and his other foals at Lynward Park include a colt from Aunt Lydia (Serheed) and a filly out of Wahwahtusi (Thunder Gulch).

The Arrowfield champion has taken an early lead in his quest for a fifth premiership this season.  After the first month of 2020-21, he has 28 individual winners of $1.25 million including his 104th individual stakes winner Immortal Love who scored a last-stride victory in the G3 McNeil Stakes (1200m) at Caulfield on Saturday.

Bondi has let down into a magnificent stallion and stands for a $5,500 fee alongside Mahuta ($3,300) at Bullsbrook.  Mahuta (Flying Spur) has his first 2yo crop ready to debut this season.

In other Lynward Park news, Prime Syndications manager Joe O’Neill and trainer John Thompson have flagged a trip west for Fituese (Deep Field).  The van Heemst-bred mare is being considered for the G1 Winterbottom Stakes (1200m) at the Ascot Masters.

Lynward Park bought her dam Cattalo (Tiger Hill) at the 2016 Inglis Easter Broodmare Sale and she also has a 2yo filly and yearling filly by Mahuta.

Fituese won the LR Denise’s Joy Stakes at Rosehill in May and returned from a spell for an easy trial win at Rosehill on Monday morning.  “She’s top-class,” O’Neill said.  “As a three-year-old she had five wins from eight starts, and we think she’s going to really improve this preparation.

“She races first-up at Rosehill on September 12 and all going well she could head to Perth.” 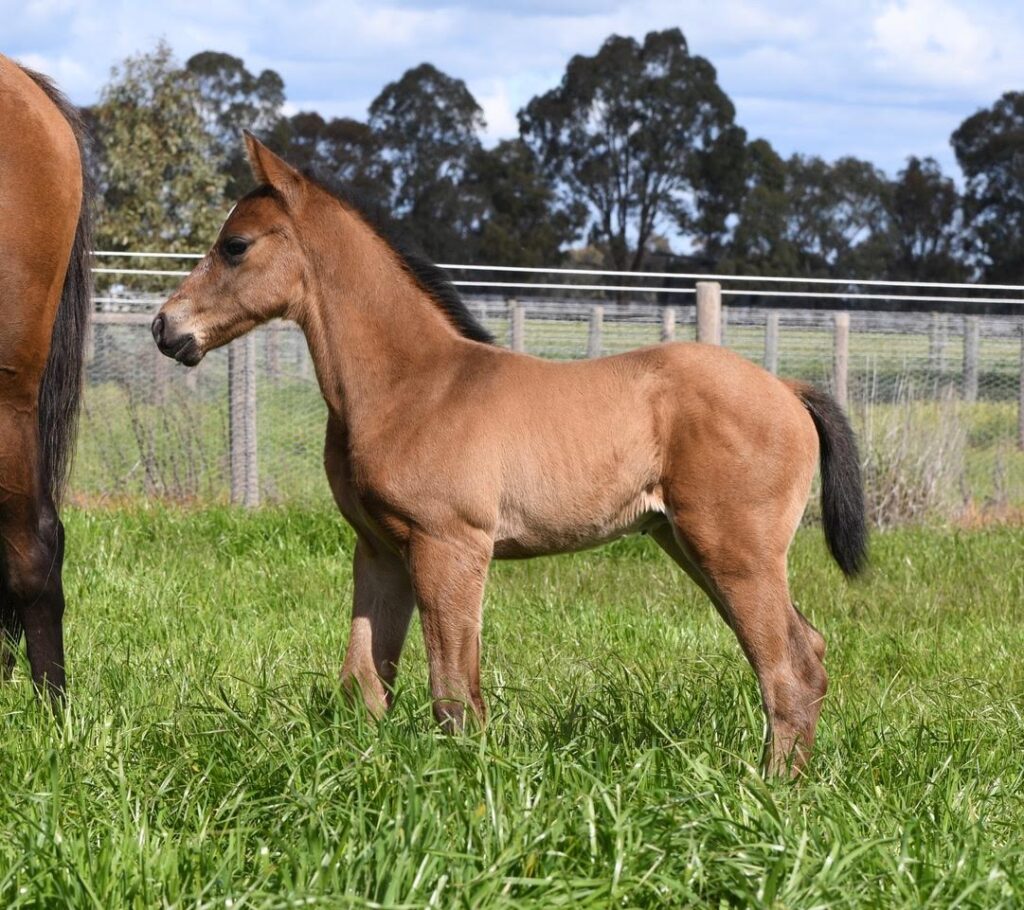