Star Turn’s progressive sprinter Cordyceps Six struck for the third in Hong Kong this season with a comfortable victory in the Good Fortune Hcp (1000m) at Sha Tin on Thursday.

He led home a Vinery-sired quinella from Alcari (All Too Hard) and now finds himself in Class Two company for trainer Richard Gibson and owner Catherina Yim Wai Ling.  He has arrived at that level after four wins in just nine starts for earnings the equivalent of AUD 644,100.

Blake Shinn kept him in touch and then made headway from the 300m marker.  He ducked in before reaching the lead but kept on strongly to win readily.  “You’ve got to remember he’s only three and I thought it was a very impressive performance,” Gibson said.  “We expected him to win and I thought he did it in style.

“Blake is a top international jockey and never lets you down.  He trialled the horse 10 days ago and thought going out to 1200m wouldn’t be a problem in the future.  He put away a good field of horses today so we will look at the options.

“He can only get better with age.  He’s in really good nick and is a pleasure to train.”

Bred by Henderson Racing in partnership with Cook Bloodstock, Cordyceps Six is the first foal from Sandcastles (Hinchinbrook) who descends from Champion Australian 3YO Filly Heat Of The Moment.

Sledmere Stud pin-hooked Cordyceps Six as a foal and he later made $140,000 at the 2020 Inglis Classic Yearling Sale.  His 2yo half-sister by Real Impact (Jpn) is with Chad Lever and his yearling half-sister by Headwater sold to Henry Dwyer for $95,000 at last month’s Gold Coast Magic Millions.

Vinery resident Star Turn sired his most recent domestic winner when Imatruestar overcame a horror start at Taree last week.  He’s also heading for better grades after taking all the short-cuts for apprentice Jackson Searle while clocking a quick 58.07s in the Tony Ball Hcp (1007m).

“He’s a tough horse and that was tough win,” trainer Grant Jobson declared.  “Things opened up at just the right time and Jackson said he let down good.  But he’s still learning and we’re waiting for the penny to drop.”

Imatruestar had won a Grafton maiden in August for Jobson, his fiancé Danielle Varrica and Paul Branch.  They sourced him for $25,000 from Byerley Stud at the 2020 Inglis Ready2Race Sale.

His dam Hadiklaim (War Pass) was a Canterbury winner for Chris Waller and her Hong Kong-based galloper Nervous Witness, who is by Star Turn’s sire Star Witness, lost his spotless record when beaten by Cordyceps Six at Sha Tin in November. 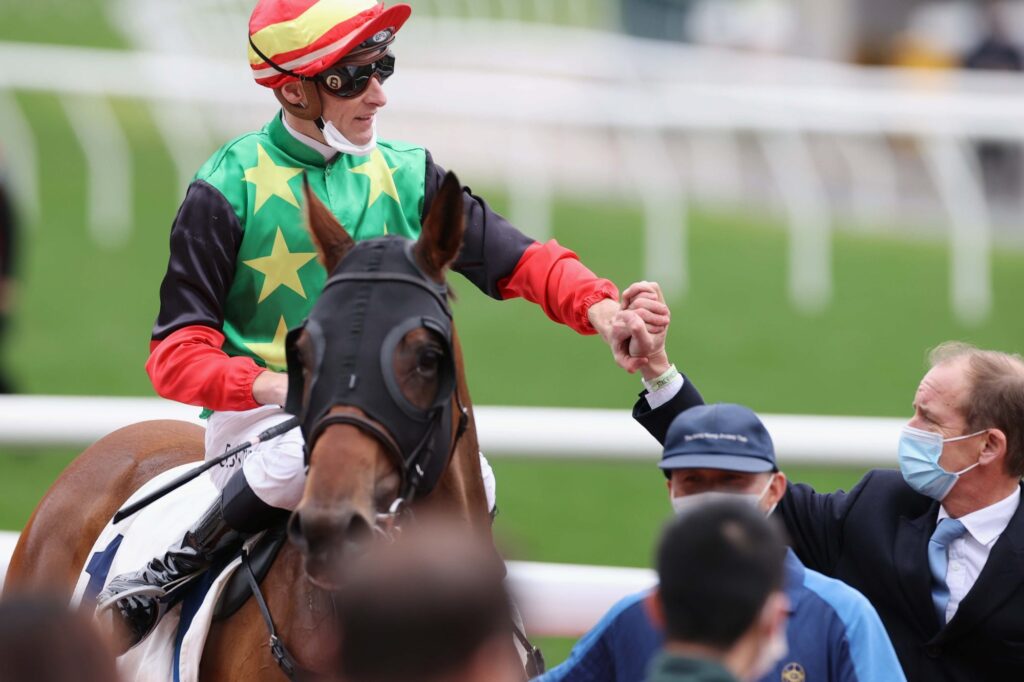