Cellargirl could be bound for Sydney and a Group 1 assignment in the Golden Rose after an eye-catching victory in Brisbane on Wednesday.

Trainer Kelly Schweida wouldn’t discount a shot at the million-dollar race on the strength of her three-length win in the Bundaberg Rum Hcp (1050m) at Doomben.  The More Than Ready filly was spotting the leaders the best part of a dozen lengths before storming home to score running away.

Cellargirl (3f More Than Ready – Vintage Blend by Cape Cross) was a last-start winner of the Lancaster Stakes-LR at Doomben, however, a leg injury had kept her on the sidelines since June.

“I was worried at the 600 metres – I thought she would have been a lot closer,” Schweida conceded.  “All credit to Jag (Guthmann-Chester).  He didn’t panic because we knew she would finish hard.

“The Golden Rose is in another league but today is the first step towards a trip south.”

Leading USA analyst Ed DaRosa has elevated Copper Bullet to the top of his poll for the 2018 Kentucky Derby on May 5.  The Steve Asmussen-trained colt is the only male to register at least a 94 Brisnet Speed Rating and a 120 Class Rating this year.

Copper Bullet is being set for the Iroquois Stakes-Gr.3 at Churchill Downs on September 16.  It’s the first opportunity to earn qualifying points towards the 2018 Kentucky Derby-Gr.1 and the winner will also earn an automatic entry to the $2 million Breeders’ Cup Juvenile-Gr.1 (1700m) at Del Mar in November. 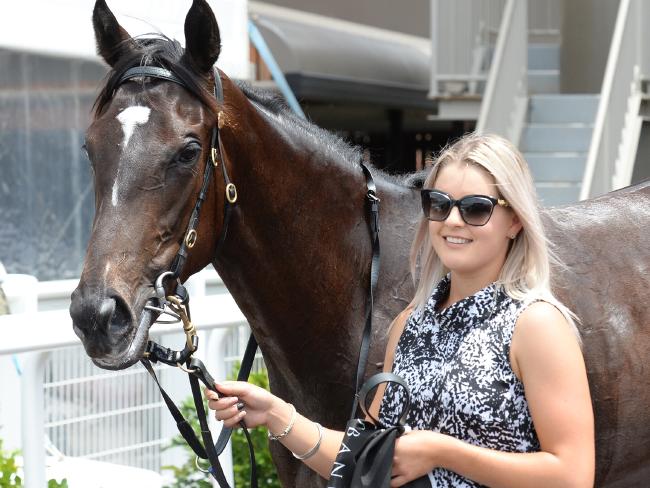