Headwater 2yo Wisdom Of Water lost no admirers with an unlucky fourth in the $2 million Magic Millions Classic RL at the Gold Coast on Saturday.

“Take nothing away from the winner Away Game,” co-trainer Toby Edmonds said on Monday.  “But he probably should have finished a clear second.

“He’s pulled up well and will go to the paddock.  Depending on how he spells, we will bring him back for Sydney’s autumn carnival or filter through to the Brisbane winter carnival.”

Wisdom Of Water (2c Headwater – Regal Tier by Royal Academy) raced his way into Magic Millions Classic calculations with a brilliant victory in the Gold Nuggett at the Gold Coast on January 4.

He encountered severe inference that day and struck more of the same on Saturday as reported by stewards.  “Wisdom Of Water blundered at the start and lost ground.  Held up in the early part of the home straight and near the 100m shifted out under pressure and made contact with Conceited.”

Edmonds had a similar slant on the troubled trip.  “He had been standing in the gates for a long time and began awkwardly.  He can be very aggressive and, for that reason, Robbie (Fradd) didn’t want to be too positive, too early.  He was second last on the corner and it was an outstanding effort to get that close at the finish.

“He’s going to mature into a very good horse.”

Wisdom Of Water heads the first crop by Vinery sire Headwater and there are several other youngsters waiting in the wings like recent trial winners Mr Colorful (Canterbury) and Mileva (Murray Bridge).

Headwater had two yearlings catalogued for Book 1 at the Gold Coast Magic Millions last week.  His colt (Lot 535) from Miss Cooper (Medaglia d’Oro) is bound for Adelaide after making $160,000 to the bid of Richard Jolly.

His filly (Lot 412) out of Isibaeva (Johannesburg) made $130,000 and Kembla Grange trainers Rob & Luke Price describe her as a striking-looking athlete with an outstanding physique.

Headwater (Exceed And Excel) has 21 yearlings catalogued for the Inglis Classic Sale on February 9, 10 & 11. 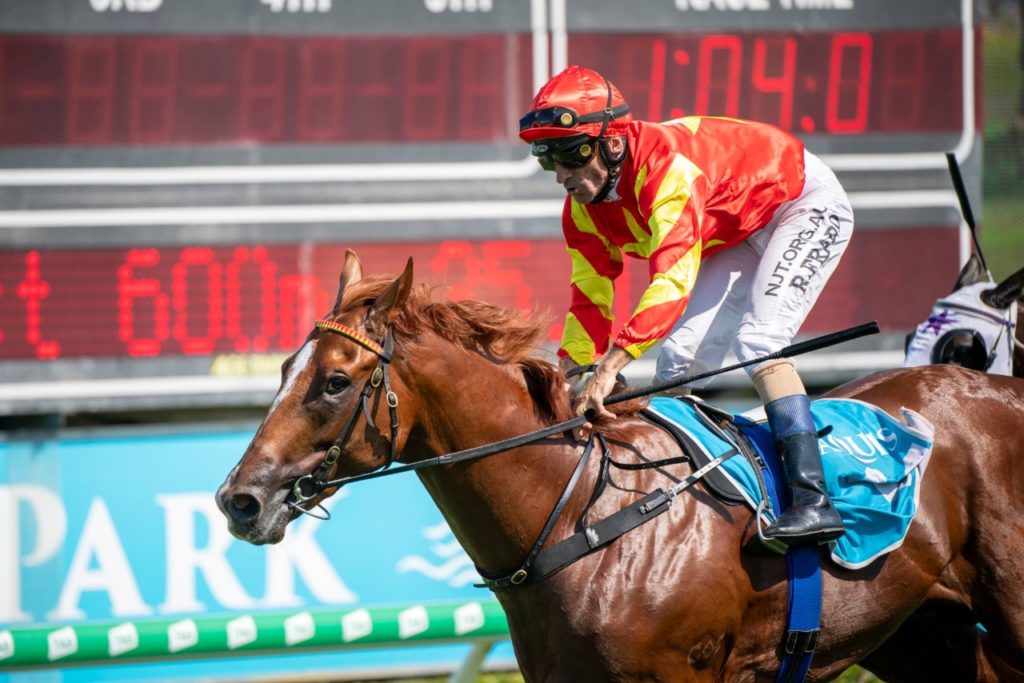