The flooding that wreaked havoc along the Eastern Seaboard missed Melbourne last week but there could be an Inundation of a different kind at Caulfield this Saturday.

Melbourne’s Inundation is a son of Vinery sire Headwater and his trainers Mick Price & Michael Kent jnr are endeavouring to keep a lid on expectations after an unbeaten hat-trick this campaign.  He’s averaged a winning margin of three lengths and change in those front-running victories at Mornington, Pakenham and Caulfield.

“He will be nominated for the Super VOBIS 3YO Hcp (1000m) this Saturday,” Kent said on Monday.  “He’s trained on as good as gold since the Caulfield win a fortnight ago but we will wait until he gallops tomorrow morning before confirming a start.”

Win, lose or draw, Inundation will then go for a break to return in time for a spring preparation that has any number of options.  “It was a very good performance to win eased up last time,” Kent added.  “He’s a big raw horse who is still furnishing and there’s clearly more to come.”

Inundation (3g Headwater – Flippity Lass by Dream Ahead) was initially purchased by NZ-based Byerley Park trainer Jenna Mahoney at the Magic Millions 2YO Sale in November 2020.  His value soared following hollow trials wins at Te Rapa and Avondale and he returned to Australia in a deal brokered by agent Phil Cataldo.

Inundation (pictured) spearheads a Headwater spring team that includes Listed-winning filly Aitch Two Oh.  The Richard & Chantelle Jolly-trained youngster won the Without Fear Stakes (LR, 1050m) at Morphettville and signed off her 2yo season with a brave placing in the David Coles Stakes (Gr.3, 1200m) in May.

“She’s shown plenty already and we’re giving her an extended break until next month,” Richard Jolly revealed.  “She had a decent prep last time in and we will let her mature a bit more.  There’s a few races for 3yo fillies worth targeting later in the spring at Flemington.”

Headwater (Exceed And Excel) was Champion Australian first-season sire for winners and Champion Australian second-season sire for prizemoney.  He’s gone right on with the job in 2021-22 as Australia’s leading active stallion in the third-season categories for individual winners (72) and wins (105).  He’s also Top 3 for Stakes winners (3) and Top 5 for prizemoney ($4.74 million). 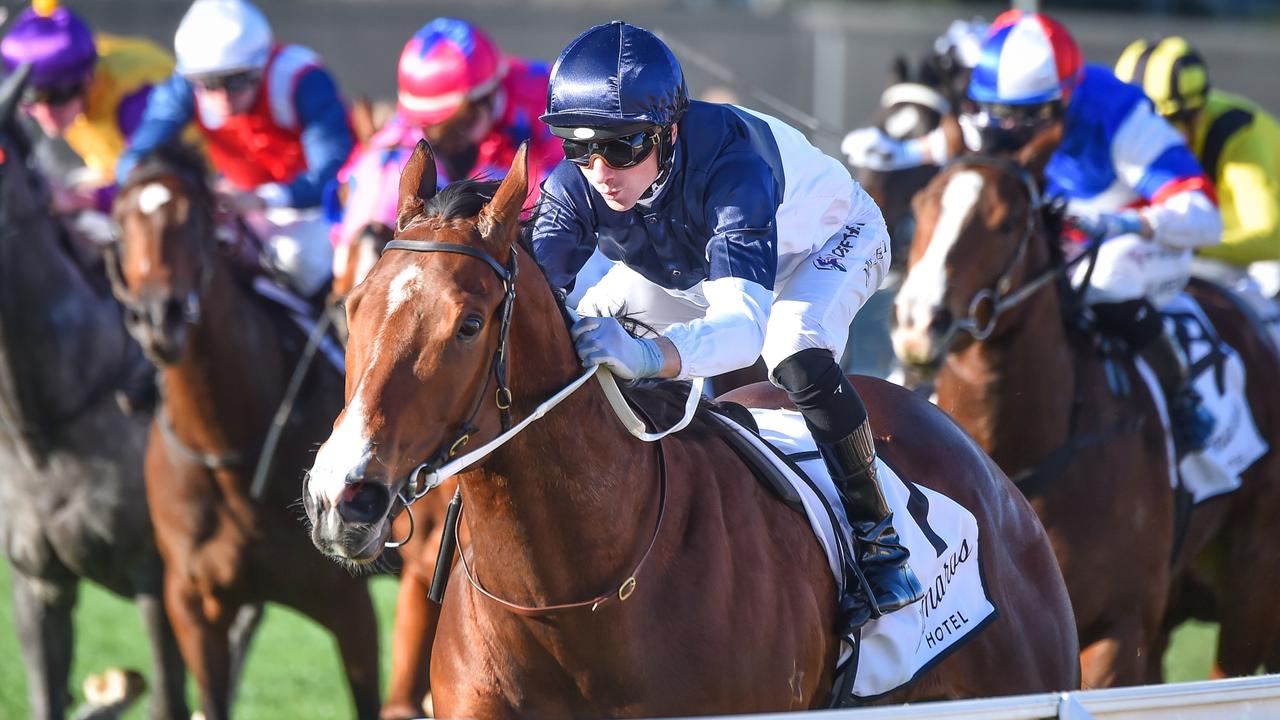