A total of 24 of the 27 yearlings catalogued changed hands during Premier I for turnover of $2.96 million at an average of $123,438.  “Thanks to the Blue Gum team who did such a fantastic job with those yearlings,” Philip Campbell said.  “Here’s hoping there’s another Fontiton or Fontein Ruby or Alinghi among them!”

Blue Gum took a calculated risk purchasing Turffontein in 2010 – it’s unlikely Johannesburg was high on many lists as a potential sire of sires at that time.  But the son of Storm Cat sire Hennessy has since built up a band of successful sons at stud led by Scat Daddy, a high-profile stallion in Kentucky and sire sensation in Chile who sprang to prominence in Europe as the sire of No Nay Never.

Johannesburg shuttled to Coolmore Australia for five years before transferring to Japan’s Shizunai Stallion Station in 2009.  He may have taken some by surprise as a sire of sires but it’s worth noting that others from his female family have enjoyed similar success in that department.

Top of the pile is Pulpit, who is responsible for American champion sire Tapit in addition to Group 1 sires Sky Mesa and Sightseeing.

Another relation, Tale Of The Cat, is the sire of Group 1 producing sons such as Lion Heart (himself responsible for emerging sire sons Kantharos and Line Of David) and NZ sire Falkirk. 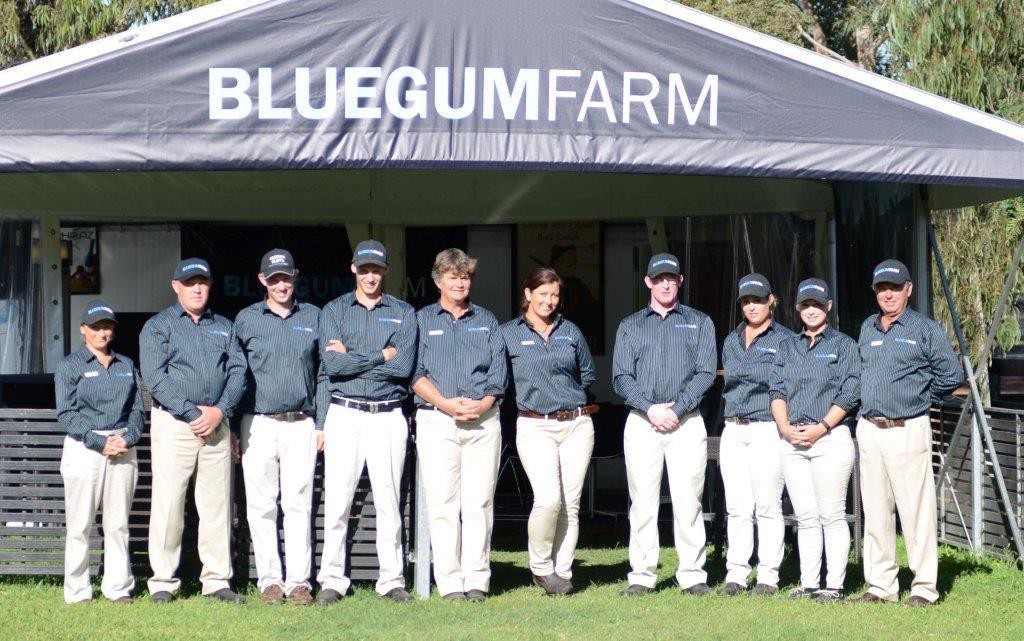