Danerich has unearthed another potential stakes winner in the shape of Lord Of The Sky.

The Rangal Park resident sired his fourth black-type winner courtesy of Richie’s Vibe at Flemington on Melbourne Cup day and Lord Of The Sky can land a feature of his own in the near future.

Lord Of The Sky (3c Danerich – Princess Abassi by Abassi) was racing first-up after a 21 week spell and was too speedy for his rivals in the National Patient Transport Plate (1000m) at Caulfield on Saturday.

Laing prepared Danerich to a Group 3 victory at Caulfield in the 2005 McNeil Stakes.  He also bred Lord Of The Sky who is the only foal to race from Flemington winner Princess Abassi.

“My float driver travelled overseas and asked me to look after his mare Princess Abassi,” Laing recalled.  “I had a cheap service to Danerich and Lord Of The Sky is the result.”

Laing was offered $500,000 from Hong Kong earlier this year but turned down the bid after several of his clients elected to buy 60% of the colt.  They include John Bennetts, Chris & Annette Handley, Tony Iacuone and George Skliros.

Lord Of The Sky repaid their faith with a three length victory at Caulfield in July, however, he caught a virus while out spelling.  “I trialled him at home last month just to be on the safe side,” Laing revealed.  “He bolted in by 8 lengths!”

Laing will now consider running Lord Of The Sky against older horses in the LR Christmas Stakes back at Caulfield on Boxing Day.  The Cranbourne based conditioner is enjoying the best season of his career with G1 Victoria Derby hero Polanski and 2YO Group winners Boomwaa and Golconda. 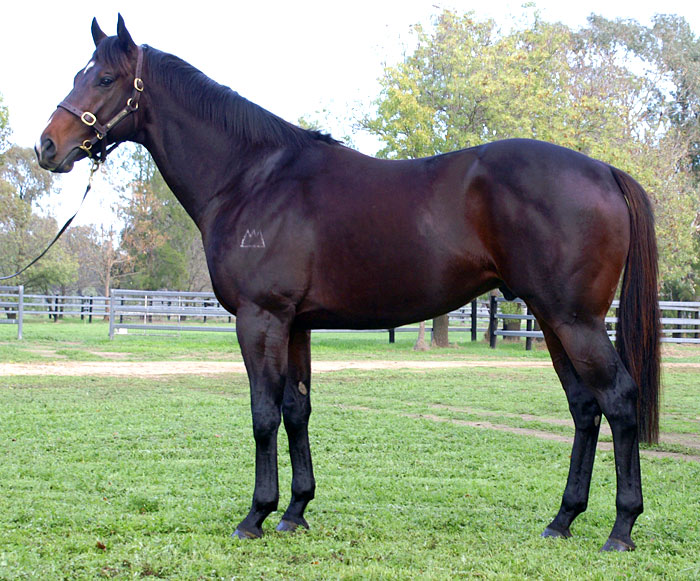