Unbeaten in three starts this season, Magnapal was well-placed by Luke Currie and pinched a winning break at the top of the straight.  Team Williams import The United Stakes (Galileo) was doing his best work in the final furlong but was still a head shy on the line.

No horse has ever completed the Naturalism Stakes – Caulfield Cup double, however, co-trainer Terry O’Sullivan remains optimistic.  “We’ve got over the first hurdle and now he’s in the race.  He’s a tough horse and has really got a good will to win.”

Magnapal (6g Magnus – Luxapal by Kenny’s Best Pal) has won 7 races and earned $345,105 for owners William Gee, John Jolley and Lewis Warner.  He was purchased for $70,000 from the Yallambee Stud draft at the 2011 Inglis Premier Yearling Sale.

O’Sullivan said the G3 JRA Cup (2040m) at Moonee Valley will be the final lead-up into the Caulfield Cup.  “He will need another solid gallop before going 2400m.  He’s gone up a notch and continues to improve.  When he returned from a good spell, I knew he had come back better again.”

Magnapal is by Eliza Park International stallion Magnus and is a half-brother to the dam of this year’s Magic Millions 2YO Classic winner Le Chef (Exceed And Excel).  His dam Luxapal has a 2yo Equiano filly named Goldylux and a yearling filly by Hard Spun. 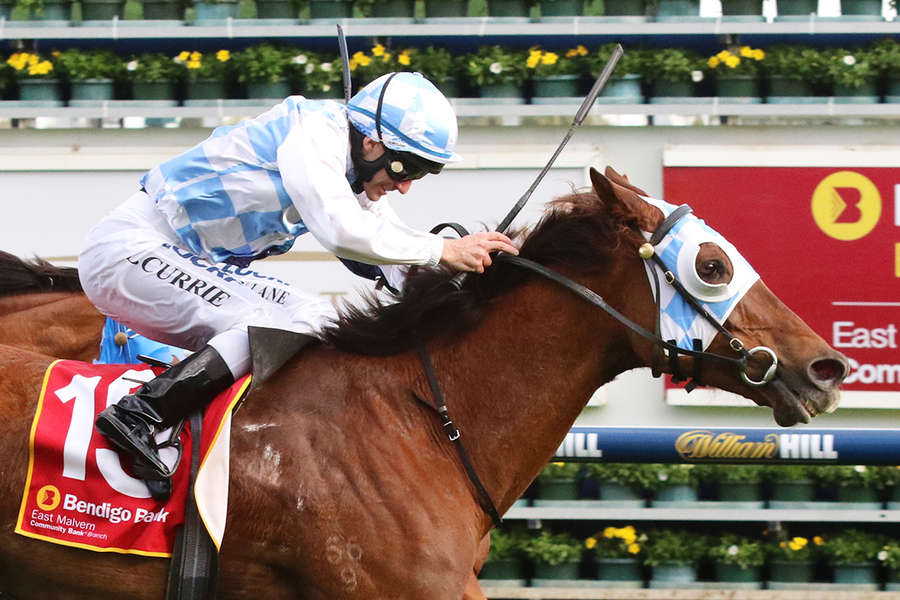