The prolific Danehill-line stallion will provide easier access for Victorian-based broodmare owners from his new base in southern NSW.  His service fee has been set at $8,800 (inc gst).

Myboycharlie (Danetime) has sired close on 250 individual winners worldwide and is capable of producing quality performers in all facets of domestic competition.

Myboycharlie has also proven himself to be a Group 1 sire overseas.  His most prominent runner in the northern hemisphere has been Euro Charline, winner of the G1 Beverley D. Stakes in North America and a placegetter in three top-echelon black-type events staged in England and Dubai.

The 2016 European racing season also witnessed Myboycharlie prove to be the Leading 2YO Sire in France by prizemoney (€481,435) and individual winners (17).  He currently shuttles from Haras du Mezeray.

“Myboycharlie should make strong appeal to plenty of breeders in our area because of his ability to produce 2yo and 3yo runners suitable for the BOBS scheme,” Bowness studmaster John North said.  “He also sired Jameka who has trained on to become the best home-grown stayer in Australia.

“We are especially keen to encourage broodmare owners with mares by sire-sons of the two great brothers Sadler’s Wells and Fairy King.  There’s solid enough evidence to suggest a creditable nick.”

The former Vinery stallion is to stand alongside Bon Hoffa, Bullet Train (GB) and Walking or Dancing (NZ). 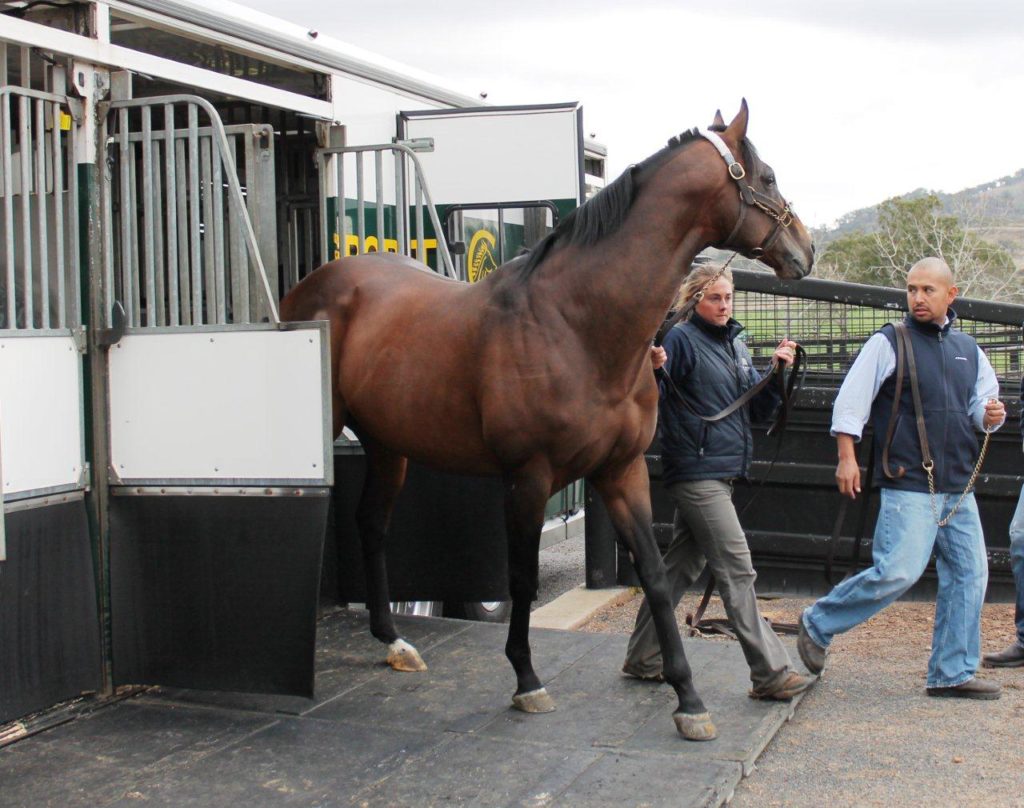