NZ shuttler Reliable Man (GB) has sired his first winner in Australia shortly after it was announced he will change studs in Europe.

After spending four years at Gestut Rottgen in Germany, he will transfer to Haras du Thenney in France for the 2018 northern breeding season.

His first NZ-bred crop was headed by Belle Du Nord who won at Trentham and was runner-up in the G1 Manawatu Sires Produce Stakes at Awapuni in April. His initial European winner arrived last month when Narella was successful at Cologne.

Sully (NZ) opened his account in Australia at Wangaratta on Monday for trainers Trent Busuttin & Natalie Young. He started an odds-on favourite in the Mason Park Funerals Maiden Plate (1400m) after a last-start placing at Flemington.

“Reliable Man is a beautiful looking horse who has been extremely well received in New Zealand,” Niccolo Riva of Haras du Thenney said. “He has some very promising young horses in Europe as well, and we believe he’ll have even more to say next year with his first Classic crop.” 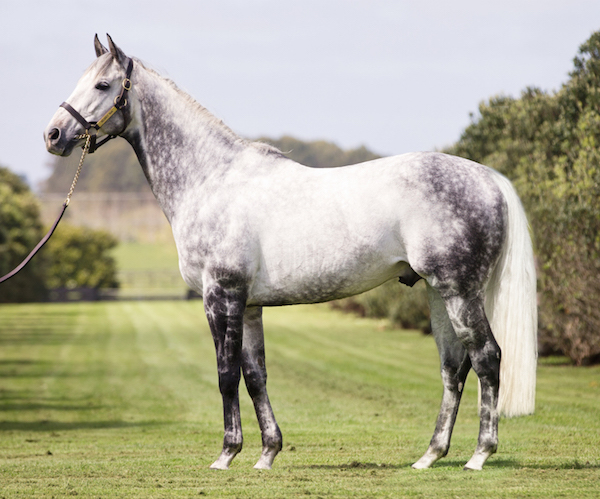