Ciaran Maher’s 3yo colt All Too Royal fits the All Too Hard template to a tee.

Trainers have given the Vinery Stud sire’s first-crop time to mature believing they will return much better for their second campaign.

All Too Royal looked a perfect prototype when he returned from a spell to blitz a Bairnsdale maiden on Thursday.  Given a short summer prep earlier this year, he was spelled after finishing midfield in the Talindert Stakes-LR at Flemington in February.

“We’re delighted with the first-up win today,” Maher said.  “He’s a beautifully bred colt and we’ve always had a good opinion of him.  Hopefully, there’s more to come in the Vinery Stud colours.”

All Too Hard sired him from Vinery mare Bel Mer (Bel Esprit) who was a Group 1 winner of the Robert Sangster Stakes.  Vinery bought him back into the fold for $270,000 at the 2016 Inglis Easter Sale when offered by Goldin Farms.

Winning jockey Jack Hill gave the colt a text-book ride in the Tambo Waste Maiden Plate (1200m).  “He began well and came back underneath me.  He relaxed with cover then picked up and really found the line.

“He’s done everything right and has come on since a break,” Hill added.  “He’s got ability and it’s good to get that maiden out of the way.  He will keep improving and will be competitive in town.” 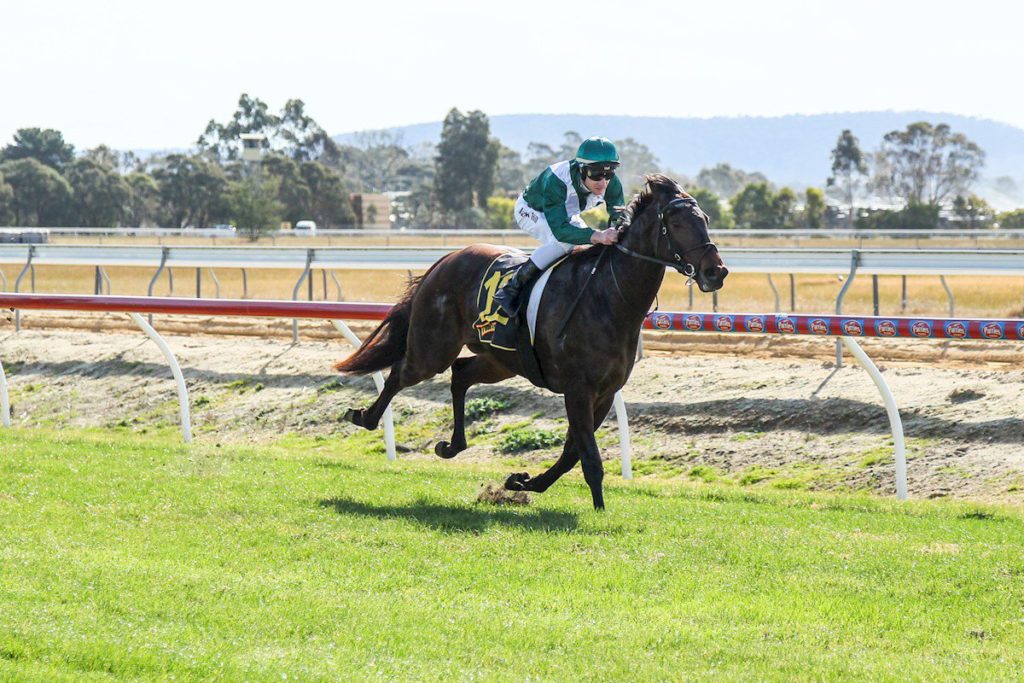