Amelia’s Contraire has the potential and the pedigree to make the grade in black-type company this season.

Trained by Simon Miller for a syndicate managed by Amelia Park owner Peter Walsh, she’s still learning the trade but was a very impressive winner of the Fifth Leg Hcp (1200m) at Ascot on Tuesday.

Amelia’s Contraire (3f Hinchinbrook – Different To by High Chaparral) was resuming after a short break following a winter prep that included a Belmont maiden win in August.  She levelled up with Admiration Street (My Admiration) at the furlong and sprinted clear to score by a length.

“We drew wide so I went back and then got a good cart into the race,” winning jockey Chris Parnham said.  “We knew she had plenty of ability early on and I think she can improve into Listed races.”

Amelia’s Contraire is from a half-sister to the dam of Dorabella (G1 NZ 1000 Guineas) and cost $200,000 at the 2018 Inglis Easter Yearling Sale.  More black-type on the page in Perth will boost her residual value when she retires to Amelia Park in Vasse.

Walsh can win a second feature in a week with Achernar Star in the G2 Lee-Steere Stakes (1400m) at Ascot this Saturday.  His green, red and white colours were carried to victory by Samizdat in the G3 Asian Beau Stakes last weekend.

Bound Copy cost 45,000gns (AUD 84,190) at the 2018 Tattersalls July Sale not long before her first foal Chairmanoftheboard won his maiden by 8 lengths at Goodwood.

Second-dam In A Bound (Ashkalani) won a G2 Queen of the Turf Stakes at Rosehill for Gai Waterhouse before being exported to England in 2007.  Third-dam Bounding Away (Biscay) was Australia’s Champion 2YO in 1986 for owner-breeder Tommy Smith. 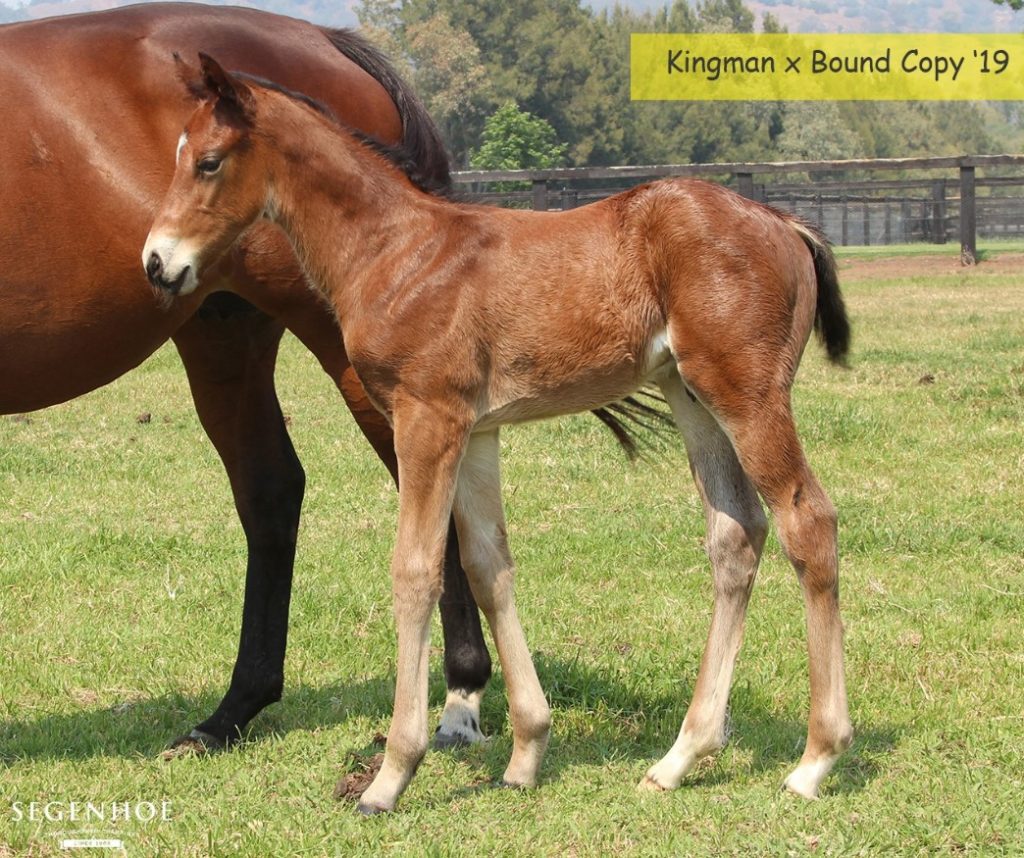