Former Australian shuttler Rainbows For Life has been put down aged 24 in the Czech Republic.

Rainbows For Life (Lyphard – Rainbow Connection by Halo) was Champion Canadian 2YO in 1990 and all up won 15 races including the G1 Coronation Futurity and G1 Cup and Saucer Stakes.

Rainbows For Life was initially retired to Rathbarry Stud in Ireland and shuttled to Rangal Park at Euroa for a one-off season in 1994.  “He was a rig but they didn’t tell us that until he was on the plane!” Rangal Park owner Eric Buttler recalled.  “He was no more than 15.2 hands but was a nice enough horse to work with out here.”

There were just 26 foals in that southern crop and the sole stakes winner among 10 winners was Lady Elsie.  She was trained by Cliff Brown for a syndicate headed by Buttler and, apart from a Listed victory in the Mercedes-Benz Stakes at Sandown, was placed in the G1 Queensland Oaks and G2 VRC Kewney Stakes.

“Lady Elsie was no bigger than a pit pony but was all heart,” Buttler claimed.  “She also picked a bad year to be born – she came along in the same crop as Sunline.”

Rainbows For Life was sold to stand in the Czech Republic in 1999.  He has sired 270 winners world-wide at a 66% strike-rate. 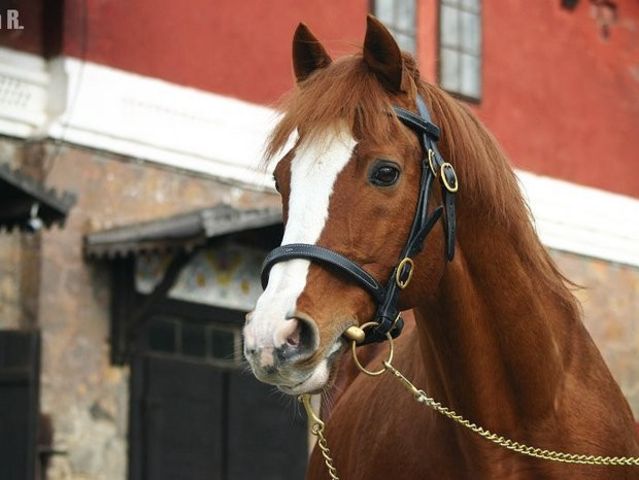