The Fighting Sun – Sinuous colt offered by Werribee vendor Harvey Park was purchased by Sydney agent Anton Koolman for $110,000.  It was a record for the VOBIS Sale.

Anton’s son Oliver declared the colt from the first crop of Sun Stud sire Fighting Sun was a standout.  “I was lucky.  I came here to buy a horse and found one,” he said.  “I was actually here looking for a trade horse but we’re going to race him.”

Condensed to one session for the first time since its inception in 2013, the VOBIS Sale average increased 33% to $22,593 while the clearance rate finished at an very healthy 88%.

Only Super VOBIS qualified horses were catalogued for the Sale.  “There’s really no doubting this is the best-ever edition of the Inglis VOBIS Sale,” Inglis Victorian manager Simon Vivian said.  “There was plenty of positive and aggressive bidding and the atmosphere was right up there with a Premier Sale.

“The support of the buyers was extraordinary and vendors produced extremely healthy and well-prepared yearlings.  The combination of those two things led to a fantastic overall sale.”

The leading stallion by aggregate was First Season Sire Kuroshio ($289,000) and by average for three or more sold was Fighting Sun at $48,000. 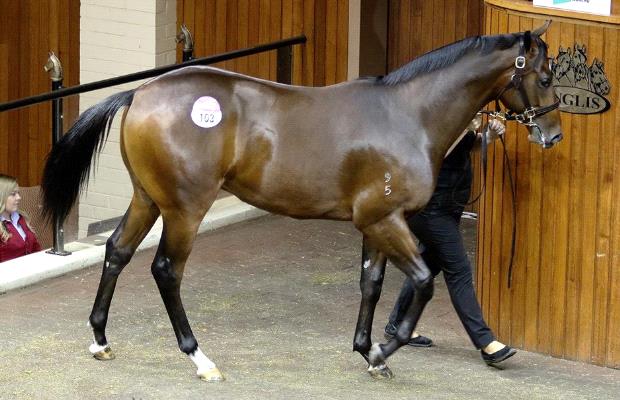